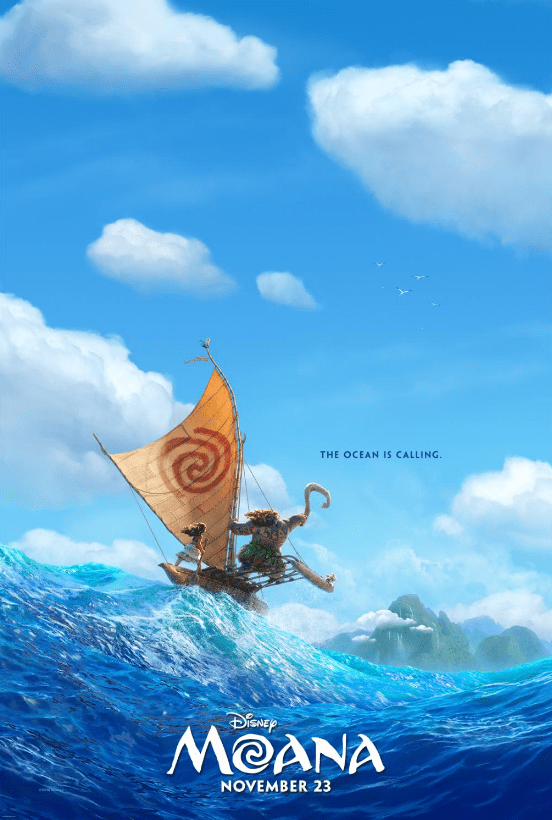 The Thanksgiving must-see movie this year is going to be Disney’s MOANA, in theaters November 23, 2016. It looks SO good – just a gorgeous setting! The new teaser trailer along with some images were released this week.