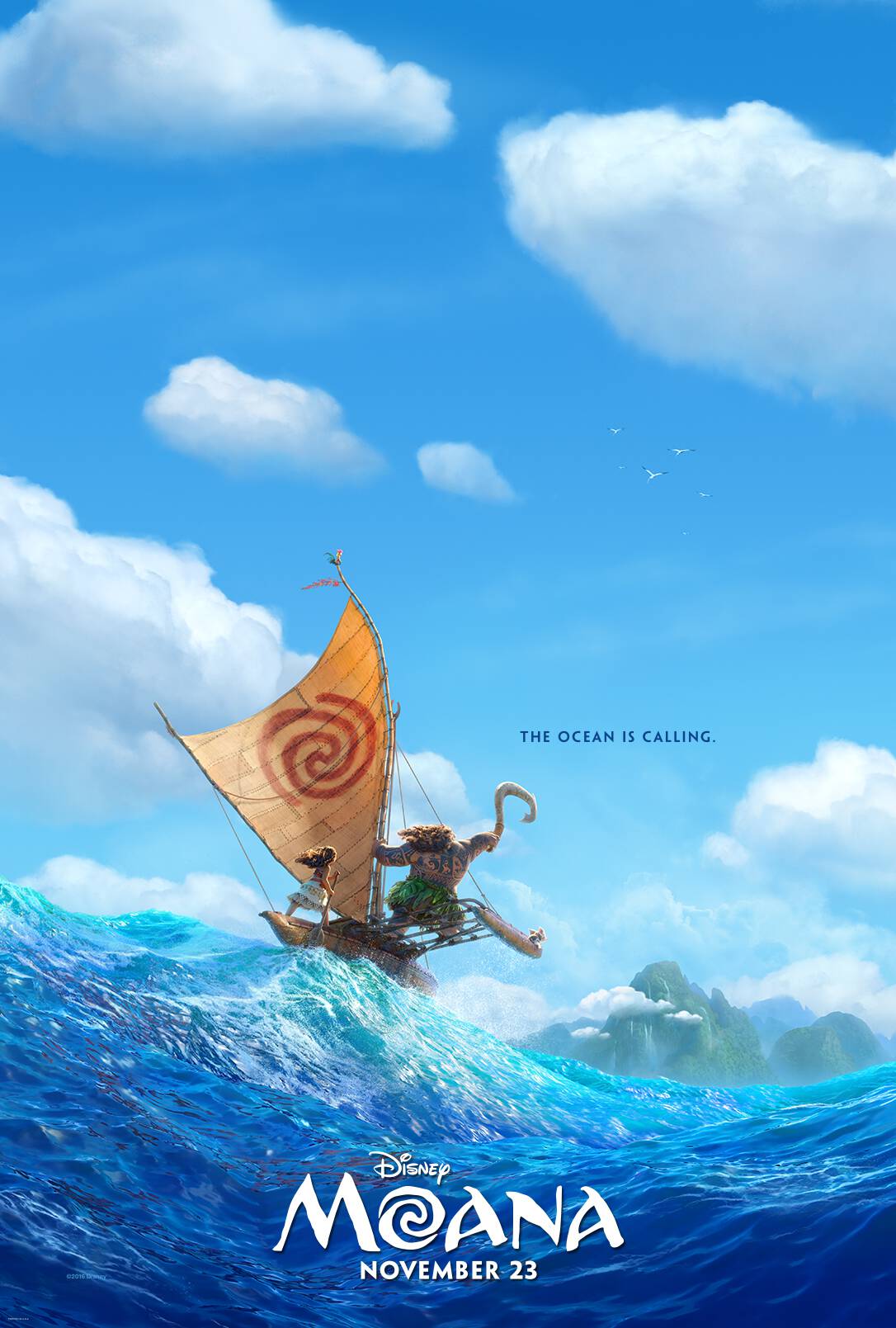 The Thanksgiving must-see movie this year is going to be Disney’s MOANA, in theaters November 23, 2016. A new TV spot aired during the summer games and I have it for you below along with some cool new character images!

I love movies like this, with a great story and a gorgeous setting. Can we all just go see it in Hawaii, please? 😉

Check out these fun new images of the MOANA characters! Which are you most interested in seeing more of? Pua for me! What a cutie!