Disney is providing me with an expense paid trip to Los Angeles for the #MoanaEvent in exchange for my coverage of the events of the trip.  No other compensation is given. The opinions and experiences in my posts are 100% mine.  You can read my full disclosure policy here. 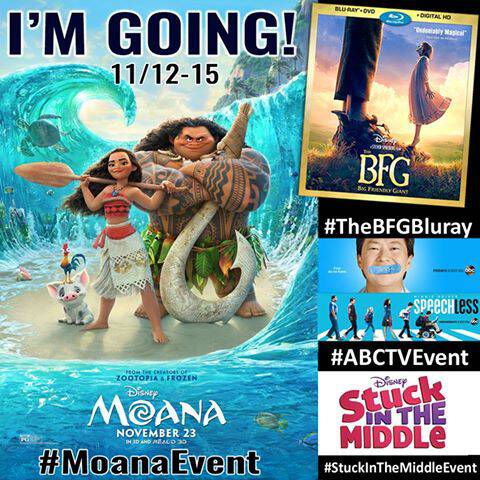 I’m headed to LA for a tropical adventure this weekend! Disney Studios has invited me to attend the #MoanaEvent from November 12 -15 where I’ll be walking the red carpet and interviewing the cast of the film. The trip is jam packed with awesome events and interviews. Read on to find out what’s on the agenda! 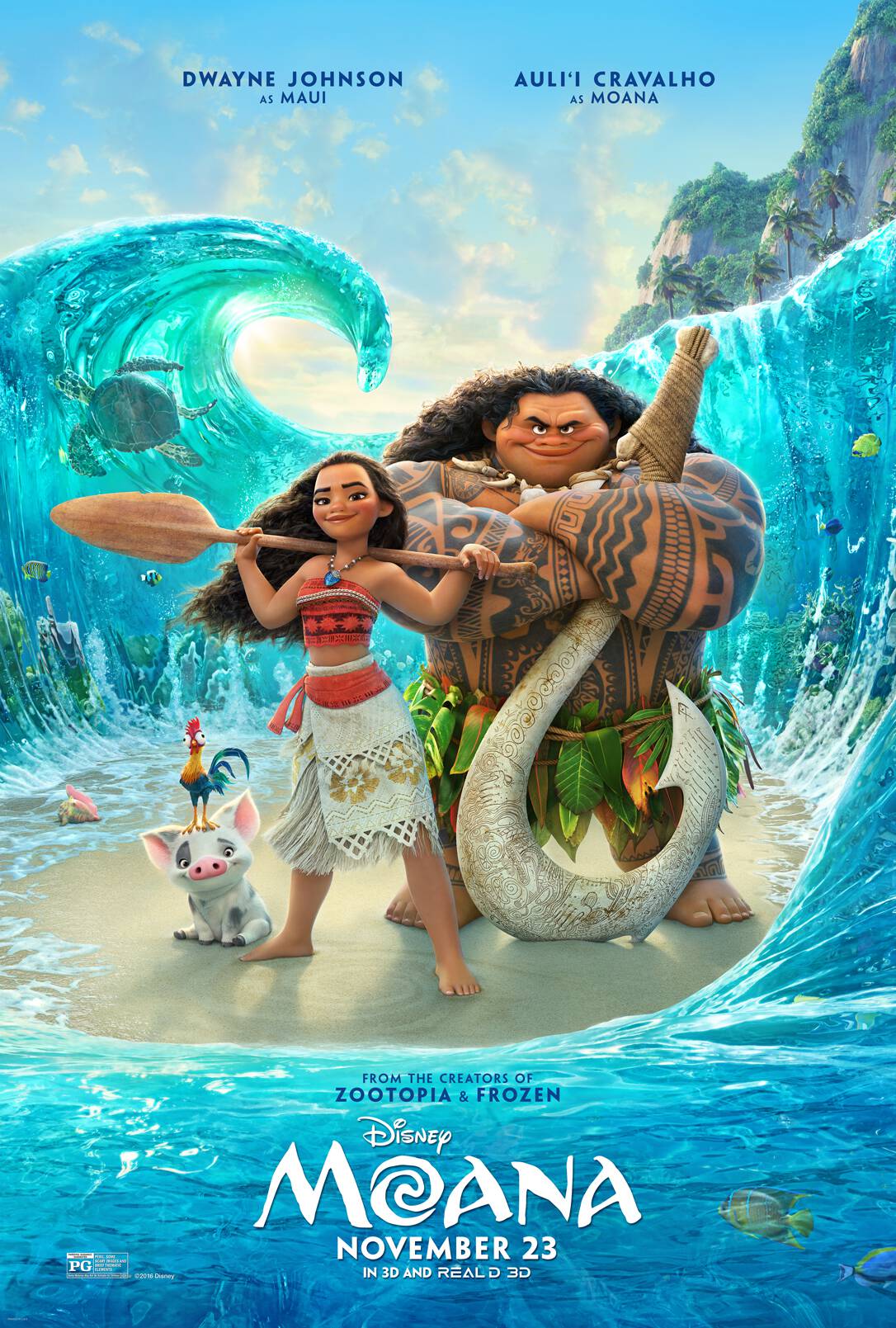 My family is SO excited for Moana! The setting, the music, and the characters (I’m already in love with this little pig, Pua) are going to win our hearts!

On Sunday November 13 I’ll be interviewing the cast and filmmakers including:

Is this awesome or WHAT? The Rock. That’s all I am saying.

Inner Workings is a new short film (I love the Disney shorts!) that will show in front of Moana, and I’ll have the chance to sit in on a presentation with Director Leo Matsuda and Producer Sean Lurie . This looks really interesting! Maybe an Inside Out vibe? We’ll see!

“Inner Workings,” a new short from first-time director Leo Matsuda (story artist for “Big Hero 6,” “WreckIt Ralph”) is the story of the internal struggle between a man’s pragmatic, logical side and his free-spirited, adventurous half. Created by a small team at Walt Disney Animation Studios in a unique, fast-paced style that blends CG and traditional hand-drawn animation, the short explores the importance of finding balance in daily life.

I’ll be interviewing most of the cast on Sunday during the day, and the MOANA red carpet premiere is Monday night. So excited!

While I’m in LA I’m also going to cover the Blu-Ray and Digital HD release of The BFG! Did you get to the theater to see this movie? We took the grandparents and everyone just loved it. My son’s class is reading this book right now (and he’s already read it so he’s being careful not to spoil it!) Great story, and just such a great movie.

Speechless is On ABC Wednesdays at 8:30 ET

I’ve been a Minnie Driver fan for ages and she is the female lead in Speechless on ABC.

Get a glimpse into the world of Speechless, starring Minnie Driver as Maya DiMeo, a mom on a mission who will do anything for her husband, Jimmy, and kids Ray, Dylan, and J.J., her eldest son with cerebral palsy. As Maya fights injustices both real and imagined, the family works to make a new home for themselves, and thankfully found just the right person in Kenneth (Cedric Yarbrough) to help give J.J. his “voice.”

I’m also going to have the chance to go behind-the-scenes of ABC’s comedy, Dr. Ken, now in its second season. Have you seen this show you? It’s on Friday nights on ABC.

Ken Jeong stars as the titular character, who continues to be the hilarious general practitioner we all know and love. He has a smart and beautiful wife, two decent kids and a loyal but sometimes irritating support staff in a job where he gets to help people on a daily basis, all the while using his unique sense of humor to get him through the day.

This coverage is going to include a set visit, meet & greet with Executive Producer and star Ken Jeong and other available cast members, and a behind-the-scenes experience.

Stuck In The Middle is On Disney Channel

Finally, before flying home on Tuesday I’ll be chatting with the cast of Disney Channel’s “Stuck in the Middle.”

The family comedy series follows Harley Diaz as she maneuvers her way through the bustle of being a middle child in a family with six other siblings. The heartfelt and comedic stories of a big family find Harley devising creative ways to cope with – and stand out – in her family’s busy suburban Massachusetts household. Her ingenuity often wins the day for the Diaz family, even with many different personalities living under one roof.

A very full agenda! Here’s how you can follow along on my trip:

The #MoanaEvent is November 12-15
and we’ll have TONS to share with you!