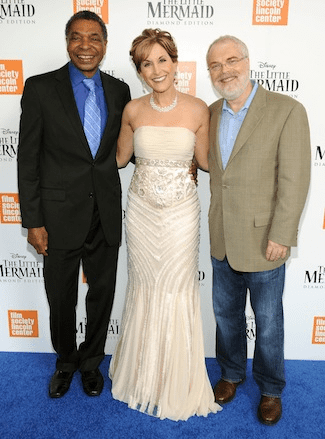 The Little Mermaid: Diamond Edition on Blu-Ray Hi Def comes out on October 1!  We just watched it tonight and I felt like a kid again. The Little Mermaid is probably my favorite Disney movie ever.  To celebrate this release the film was shown in select theaters across the country, one of them NY’s Walter Reade Theater.  I have some great pics to share with you!  I love this one of Samuel Wright (voice of Sebastian), Jodi Benson (Ariel), and Ron Clements (writer and director). 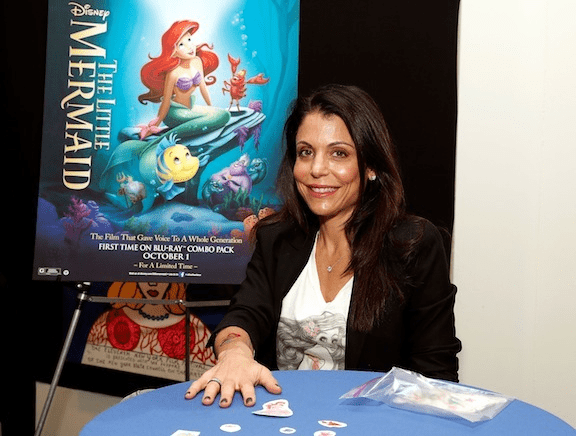 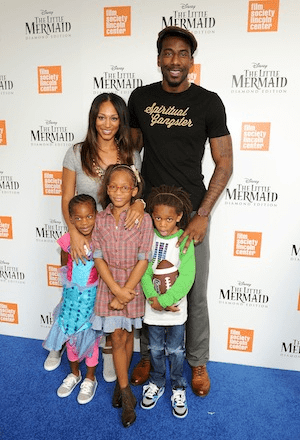 The Little Mermaid Diamond Edition is available for pre-order now!