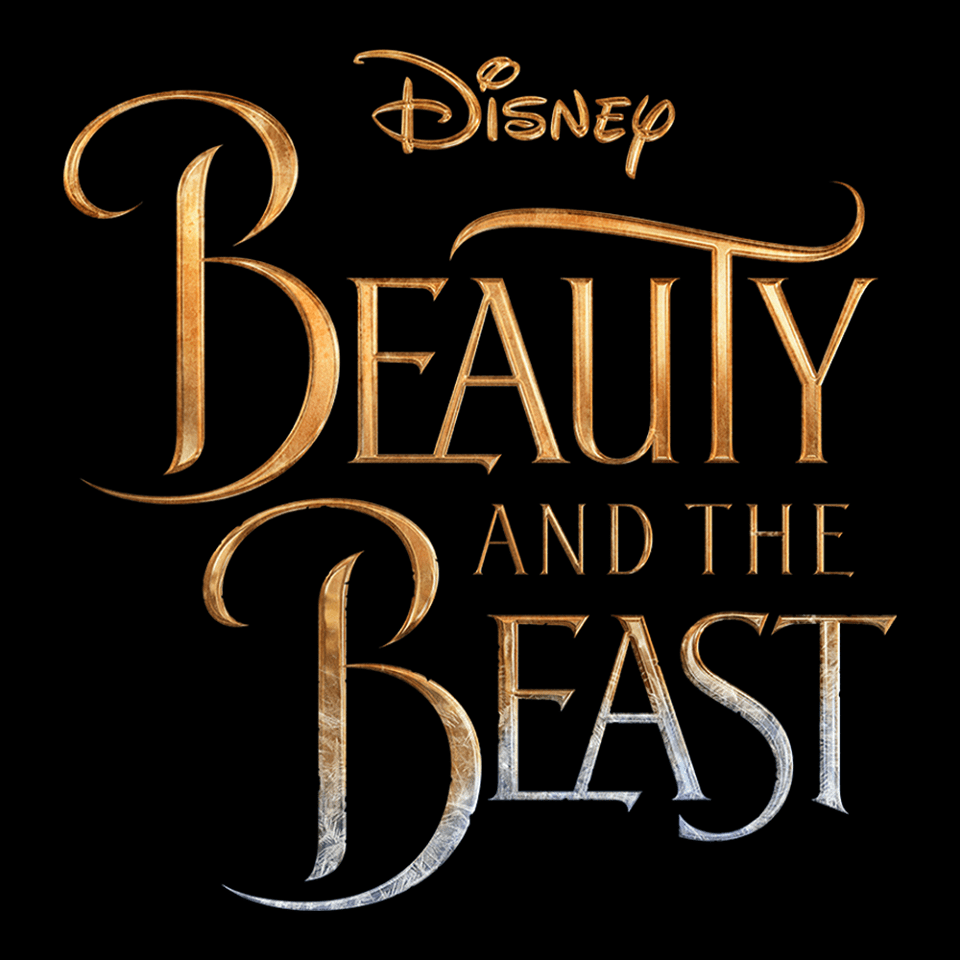 We are so excited for this! The first sneak peek at Disney’s upcoming live-action re-telling of BEAUTY AND THE BEAST is out. Giving audiences a glimpse at the highly anticipated film based on the animated classic which refashions the iconic characters and musical numbers from the tale as old as time, the film stars Emma Watson, Dan Stevens, Luke Evans, Kevin Kline, Josh Gad, Ewan McGregor, Stanley Tucci, Ian McKellen and Emma Thompson. BEAUTY AND THE BEAST opens in theaters everywhere on March 17, 2017!

Beauty and the Beast Official US Teaser Trailer

Ahhhh! This is going to be amazing. Stay up to speed with the latest BEAUTY AND THE BEAST news by following along on Facebook, Twitter, and Instagram. Of course I’ll keep you posted as well!