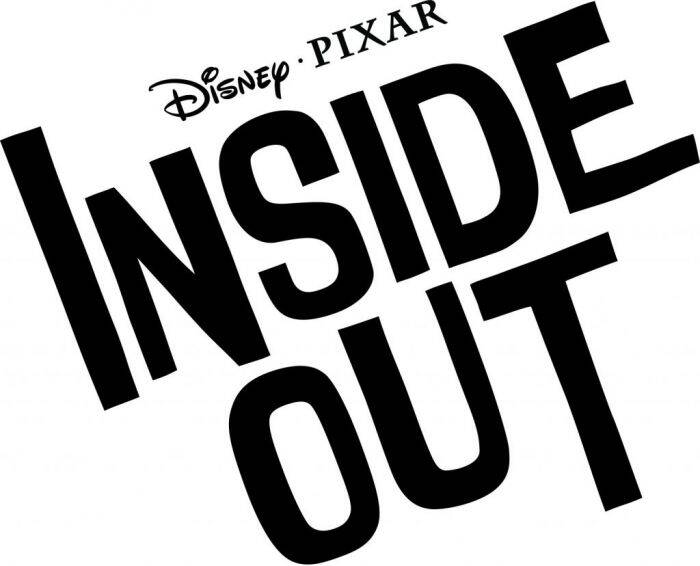 Disney/Pixar’s INSIDE OUT hits theaters next summer, June 19, 2015! I saw a poster for this movie when I was in Disney World this past spring so I’m really excited to learn more. It looks SO cute! 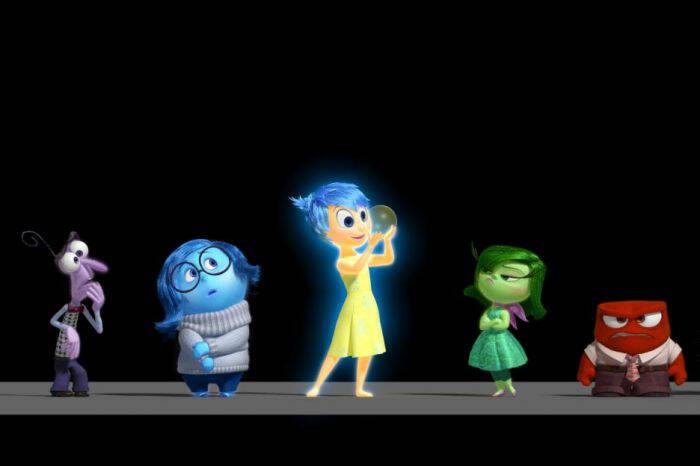 I am already picturing these characters as plush all over my kids’ beds. They’re adorable! Here’s a little peek at the film in the teaser trailer below.

Inside Out – Teaser Trailer

Can’t wait to see more! This looks like such a neat concept and cool movie. You can stay up to speed with the latest INSIDE OUT news by following along on Facebook and Twitter. I’ll keep you posted, too!

Disney/Pixar’s INSIDE OUT comes out in theaters June 19, 2015