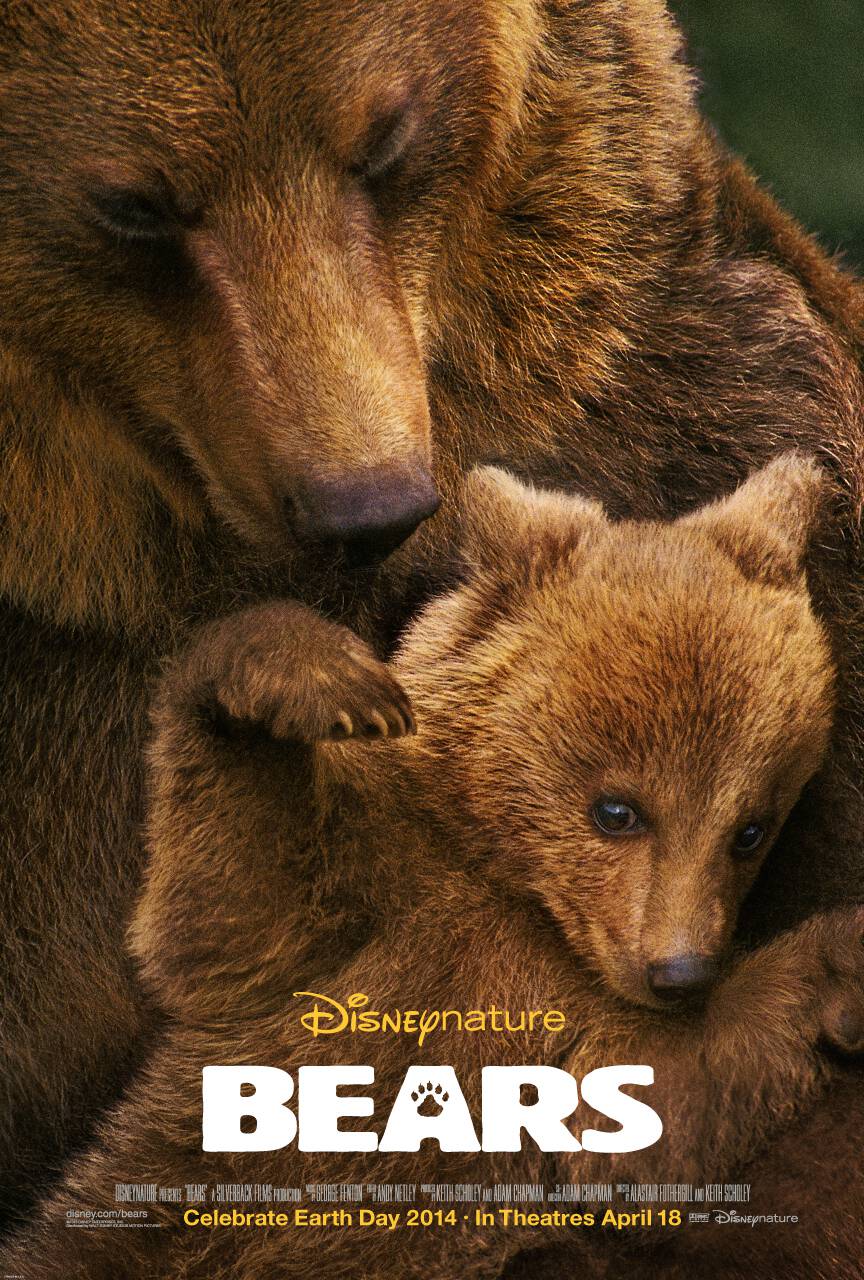 Disneynature’s BEARS is in theaters now!  I can’t wait to take my kids to go see this. We love the Disneynature movies and this one looks simply amazing!

Check out the clip below, a new featurette that includes interviews with John C. Reilly, who narrates the film, as well as well as with Dr. Jane Goodall who is the Disneynature Ambassador:

And be sure to get the kids excited by printing off these free BEARS activity sheets! 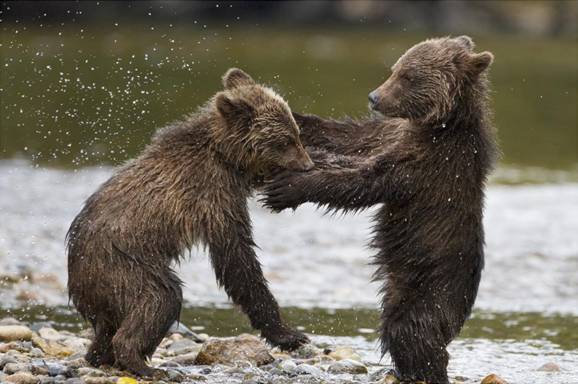 In an epic story of breathtaking scale, Disneynature’s new True Life Adventure “Bears” showcases a year in the life of a bear family as two impressionable young cubs are taught life’s most important lessons. Set against a majestic Alaskan backdrop teeming with life, their journey begins as winter comes to an end and the bears emerge from hibernation to face the bitter cold. The world outside is exciting—but risky—as the cubs’ playful descent down the mountain carries with it a looming threat of avalanches. As the season changes from spring to summer, the brown bears must work hard to find food—ultimately feasting at a plentiful salmon run—while staying safe from rival male bears and predators, including an ever-present wolf pack. “Bears” captures the fast-moving action and suspense of life in one of the planet’s last great wildernesses—Alaska!

If you’re an Apple device user, check out the FREE Disneynature Explore App, a really cool learning app for kids! I just learned about it and would love to hear what some of you think.

Disneynature Bears is in theaters NOW!

@Disneynature BEARS is in theaters now! Take the kids this weekend to go see this stunning film! http://t.co/au6N6P5APd #DisneynatureBears