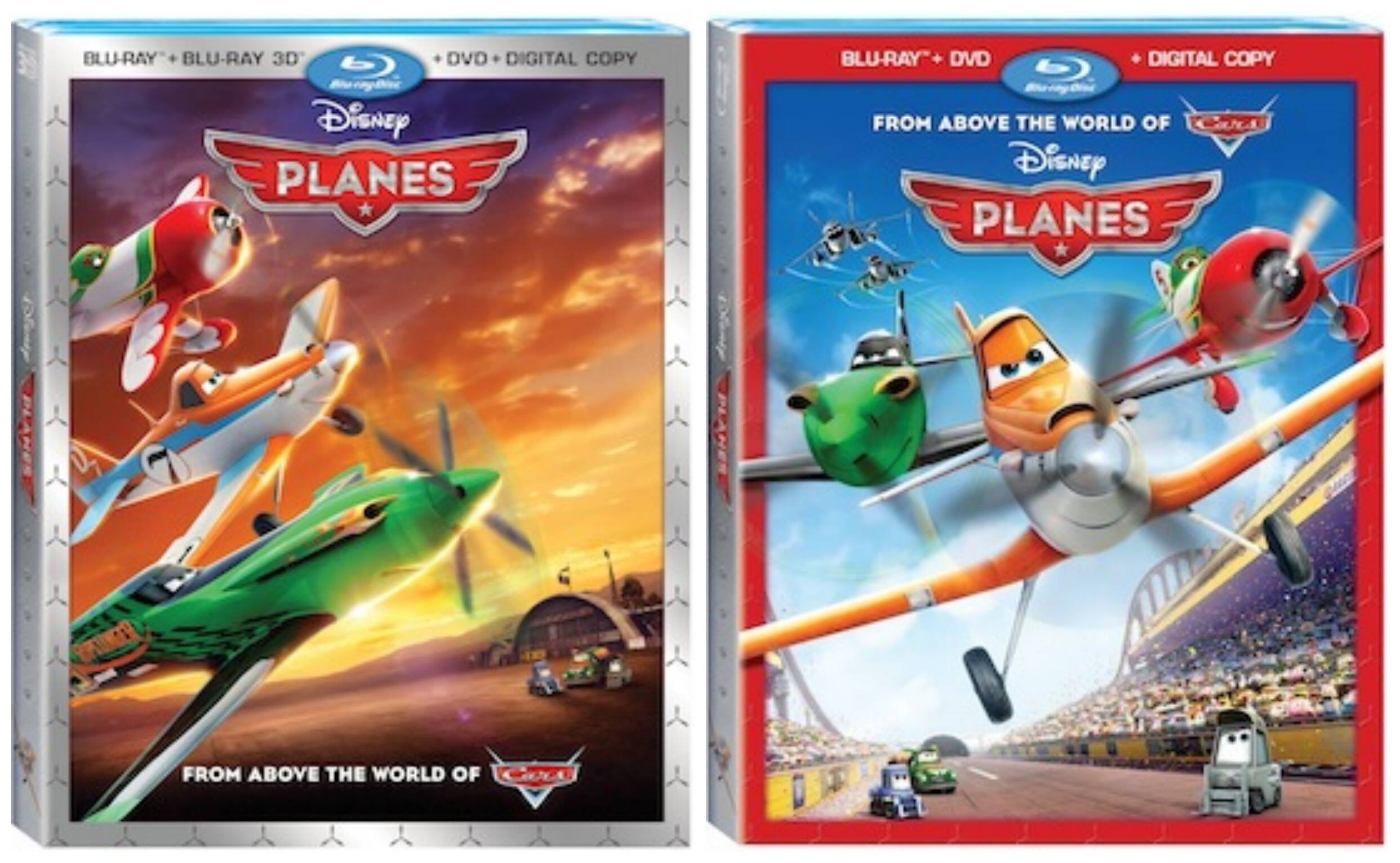 Disney Planes will land on Blu-Ray ™, DVD, Digital HD and On-Demand on November 19th!  I’m so excited to add this one to my family’s Disney collection.  You can get all kinds of behind-the-scenes Planes info by checking out these posts.

After spreading its wings in theaters, “PLANES” soars to glorious new heights on Blu-ray, featuring wondrous high definition picture and sound and never-before-seen bonus features, including musical number “Franz’s Song,” deleted scenes, a behind-the-scenes featurette that follows Director Klay Hall’s personal journey during the making of the film, a look at the ten greatest aviators in history hosted by ESPN’s Colin Cowherd, and more.

Directed by Klay Hall (“King of the Hill,” “The Simpsons”), produced by Traci Balthazor-Flynn (“Return to Never Land,” “Bambi II,” “The Little Mermaid: Ariel’s Beginning”) and written by Jeffrey M. Howard (“Tinker Bell,” “Tinker Bell and the Great Fairy Rescue”), “PLANES” flew to the top of the U.S. box office this summer, holding altitude as the #1 family movie in America four weekends in a row.

Here’s a preview of Disney Planes on Blu-Ray!

Disney Planes can be pre-ordered now or look for it in stores when it comes out on November 19!

#DisneyPlanes lands on Blu-Ray on November 19! Pre-order now to add this #Disney film to your family's collection! http://t.co/o5F8lLsD0F