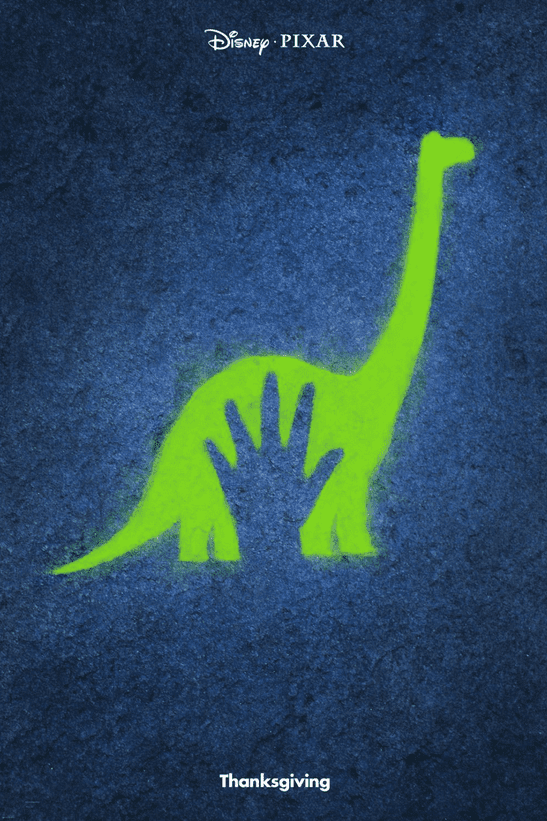 I saw the first THE GOOD DINOSAUR poster in Disney World last April and couldn’t wait to find out more. Now we’re getting a little peek of this upcoming Disney Pixar film (two Pixar films in one year – a first!) and it looks adorable!

“The Good Dinosaur” asks the question: What if the asteroid that forever changed life on Earth missed the planet completely and giant dinosaurs never became extinct? Pixar Animation Studios takes you on an epic journey into the world of dinosaurs where an Apatosaurus named Arlo makes an unlikely human friend. While traveling through a harsh and mysterious landscape, Arlo learns the power of confronting his fears and discovers what he is truly capable of.

I love this concept and can’t wait to see what they do with it.  Here are a couple of pics from the film. 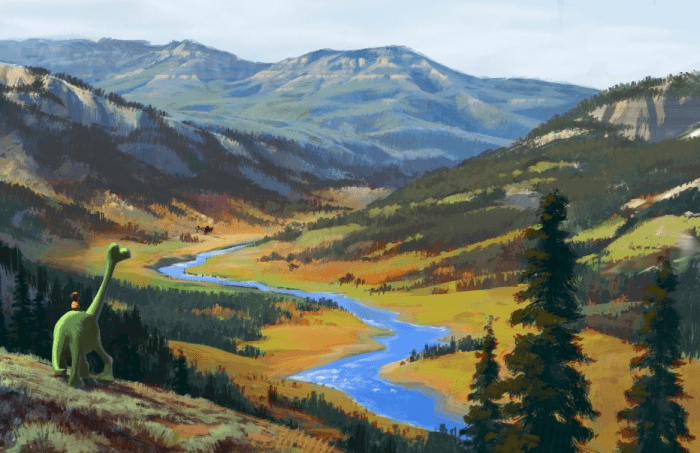 So excited to see more of this movie in the coming months. It looks fantastic!  Stay up to speed with the latest by following THE GOOD DINOSAUR on Facebook, Twitter, and Instagram. I’ll keep you posted too!