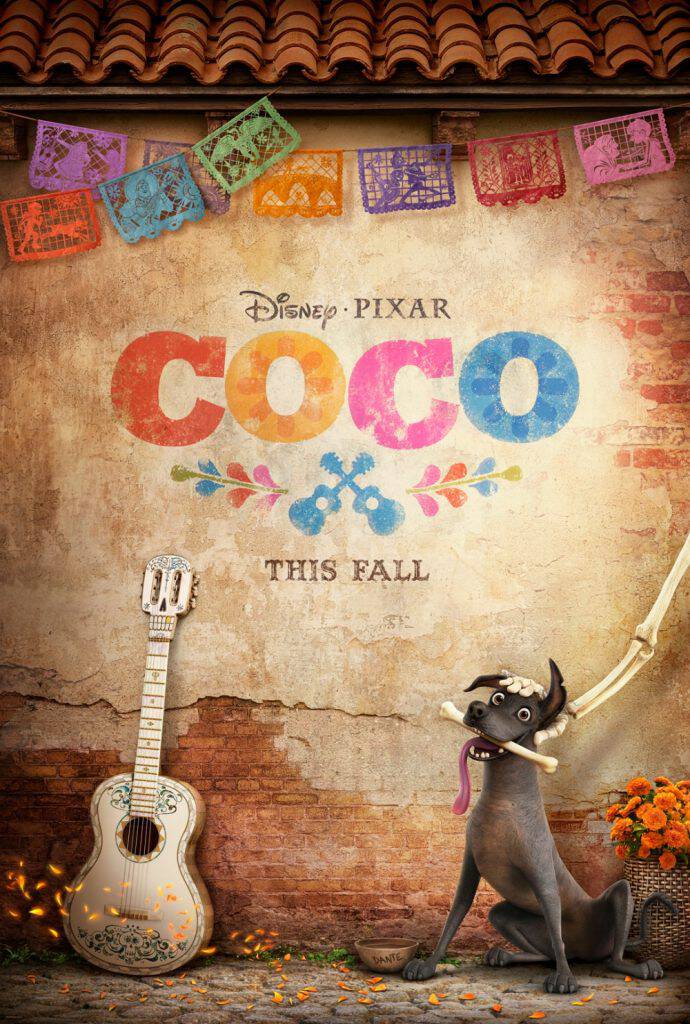 Taking the kids to the movies around the holidays is tradition for us so I’m marking my calendar for this one! Disney Pixar’s COCO releases everywhere on November 22 and it looks really cool! This is such a unique story idea. I’m excited to see how they bring it to life (pun intended!). I have the synopsis, trailer, and cast list for you below.

Despite his family’s baffling generations-old ban on music, Miguel (voice of newcomer Anthony Gonzalez) dreams of becoming an accomplished musician like his idol, Ernesto de la Cruz (voice of Benjamin Bratt). Desperate to prove his talent, Miguel finds himself magically transported to the stunning and colorful Land of the Dead following a mysterious chain of events. Along the way, he meets charming trickster Hector (voice of Gael García Bernal), and together, they set off on an extraordinary journey to unlock the real story behind Miguel’s family history. Directed by Lee Unkrich (“Toy Story 3”), co-directed by Adrian Molina (story artist “Monsters University”) and produced by Darla K. Anderson (“Toy Story 3”), Disney•Pixar’s “Coco” opens in U.S. theaters on November 22nd! 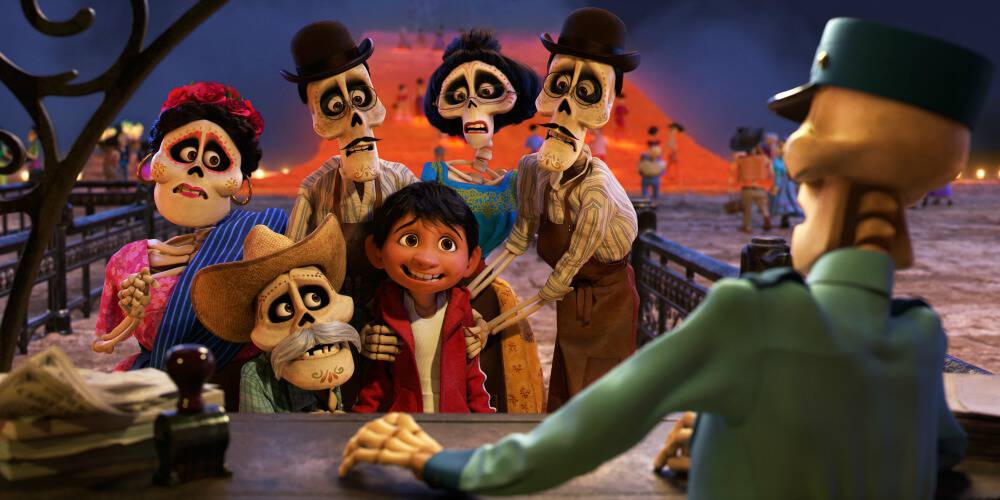 Meet the cast! Here is the voice cast starring in COCO:

FROM THE LAND OF THE LIVING

FROM THE LAND OF THE DEAD