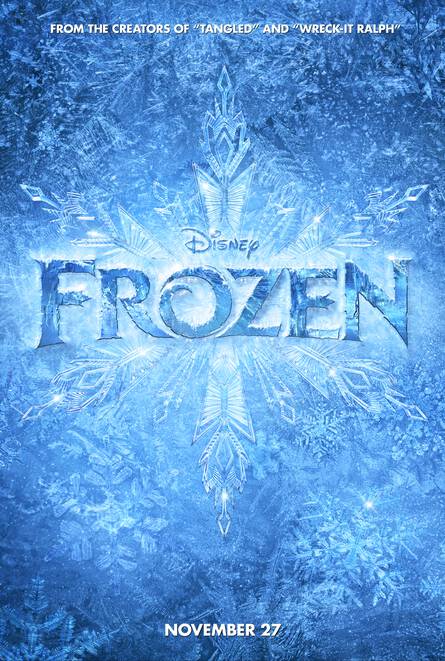 Yay! Finally! The new Disney Frozen trailer has been released and it’s SO adorable! I’ve watched it three times in a row so far. The plot looks great and I think we’re going to have a new cast of Disney characters to fall in love with. I love the wintery scenery too.  I think it’s going to be a great balance of humor and excitement…the perfect formula for a great Disney classic!  Check it out!

Doesn’t it look great?  I’m so excited to see this one with the kids!

It’s going to be so much fun to take the kids to see this one! Disney has quite a line up right now.  Love it!  I have lots more pictures and an adorable teaser trailer for you right here. Go take a look!

The film is directed by Chris Buck (“Tarzan,” “Surf’s Up”) and Jennifer Lee (screenwriter, “Wreck-It Ralph”), who also wrote the screenplay. It is produced by Peter Del Vecho (“Winnie the Pooh,” “The Princess and the Frog”). Featuring original songs from Tony® winner Robert Lopez (“The Book of Mormon,” “Avenue Q”) and Kristen Anderson-Lopez (“In Transit,” “Winnie the Pooh”), and an original score by Christophe Beck (“The Muppets,” Oscar®-winning short “Paperman”), “Frozen” hits theaters in 3D on Nov. 27, 2013.

Brand new trailer released for #DisneyFrozen! Cannot wait for this movie to come out 11/27! http://t.co/LM5e2yZvxY #Disney