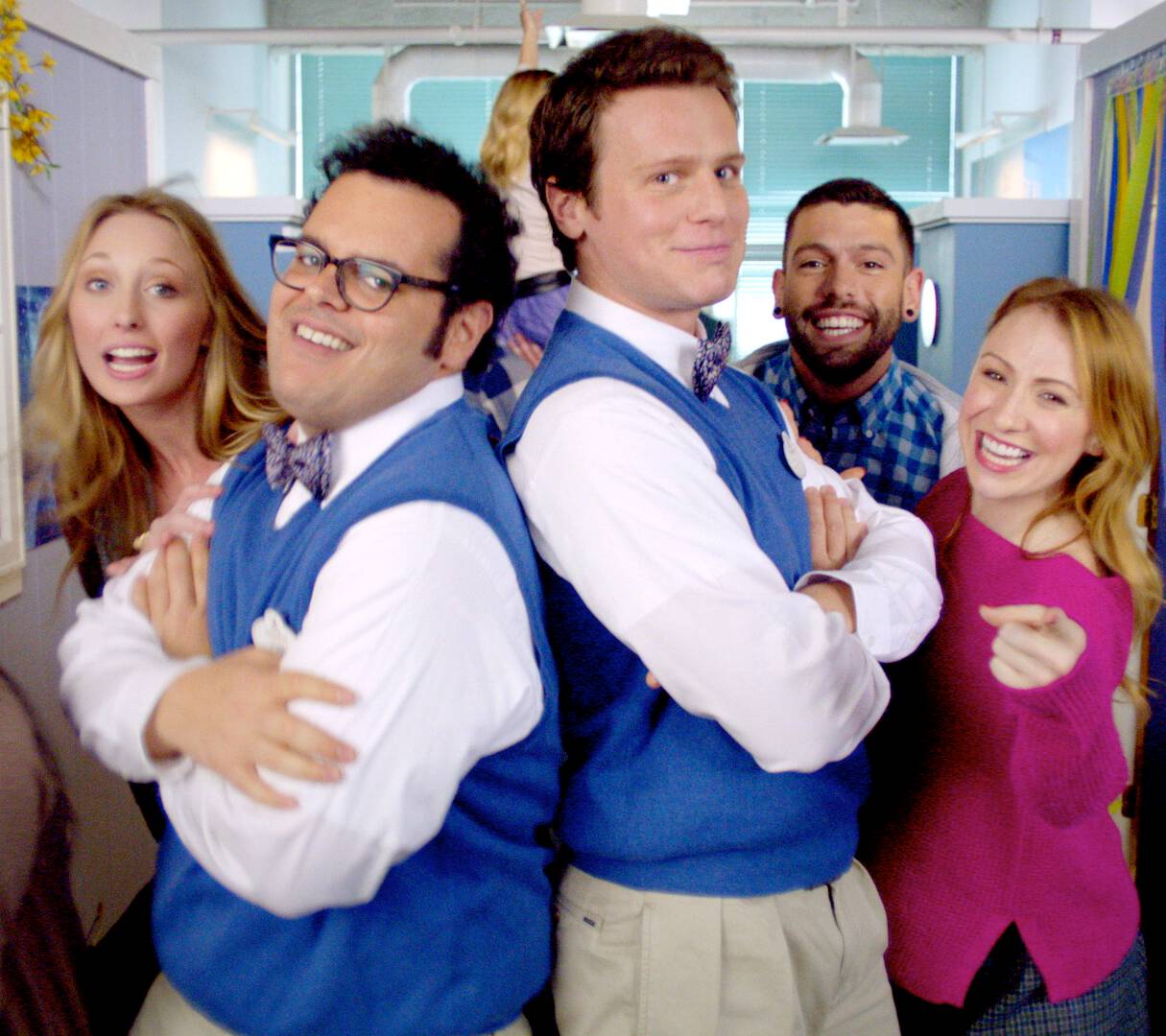 Who else is SO excited for Disney FROZEN to come out on Blu-Ray and DVD on March 18?  My kids must ask me daily how much longer we have to wait.  I have a Bonus Feature clip here for you, and a bunch of cool still shots of some of our favorite FROZEN cast members making an awesome video called The Making of Frozen! 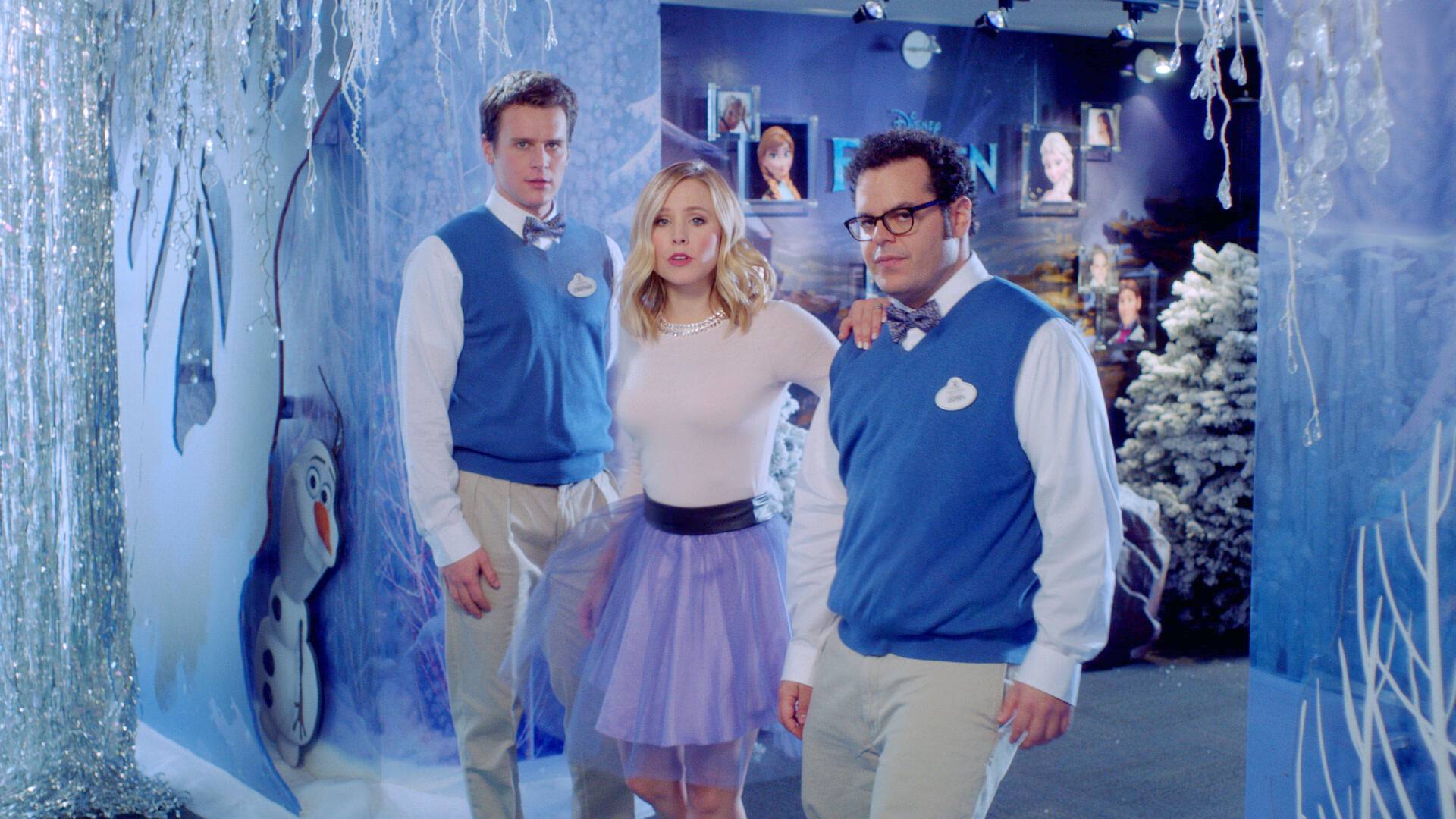 The Making of Frozen Clip

So awesome! I can’t wait to see the whole thing when the DVD comes out. This is especially cool for me since I got to go in that building on the Disney Frozen Event trip! 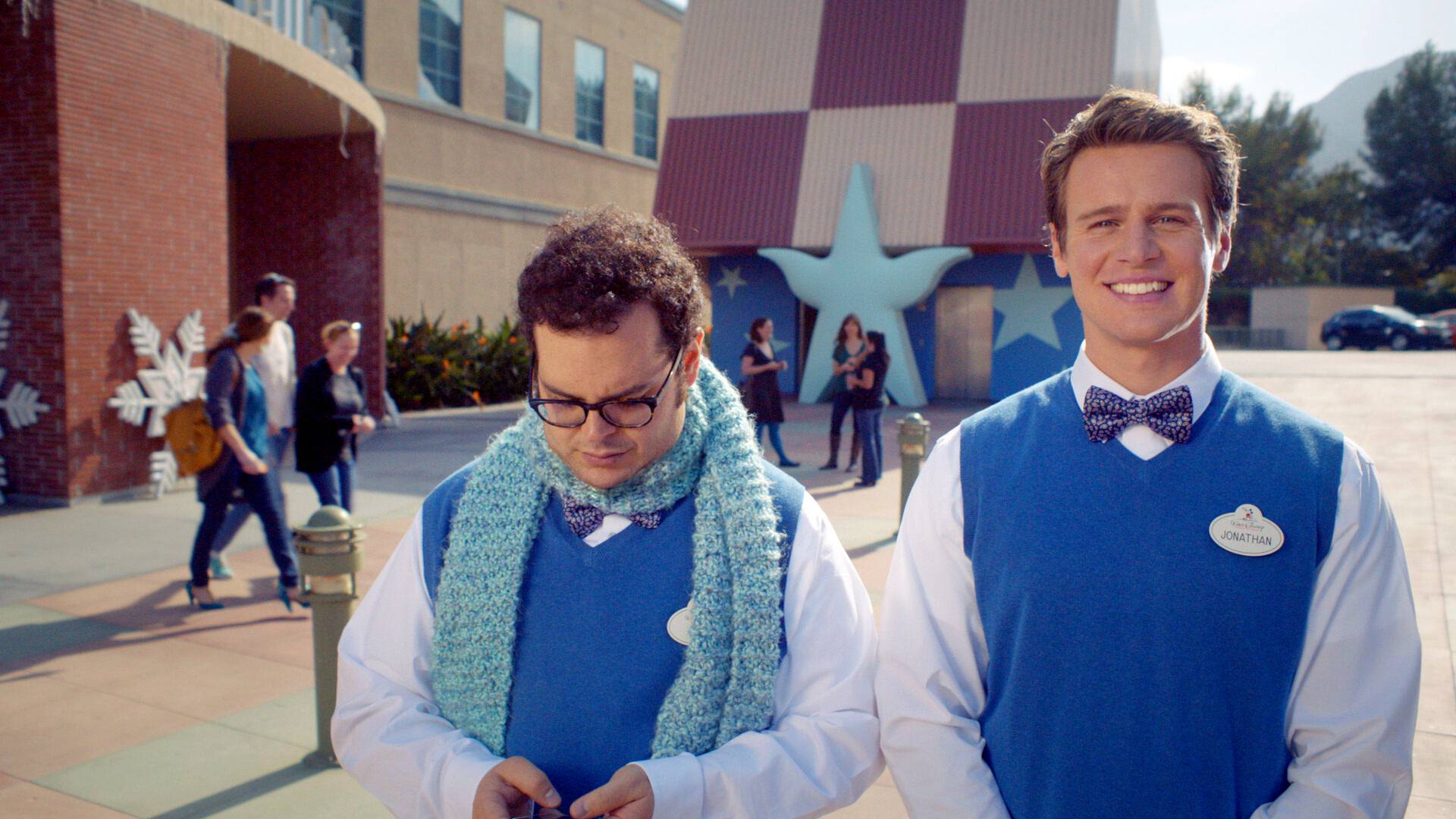 Disney FROZEN on Blu-Ray combo pack releases on March 18!  You can pre-order your copy now. I cannot wait to see it again!