This post is in partnership with Walt Disney Records and the Disney Music Group. All opinions are my own. You can read my full Disclosure Policy here.

If your favorite part of Disney movies is the awesome music, you’re going to love this!

DCappella is a 7-piece a capella group who sing and perform classic songs from the Disney songbook. The group is the vision of co-creator, music director, arranger, and producer Deke Sharon (“the father of contemporary a capella,” according to Entertainment Weekly) whose credits include the Pitch Perfect franchise and Straight No Chaser.

The group’s self-titled debut album, DCappella, just released on Friday, November 16, 2018. Digital versions can be purchased online, and you’ll find the physical CDs in your favorite retail stores, too.

We were sent a copy of the CD and it’s awesome! I don’t know anyone that can resist signing along to Disney tunes, and these versions are more ‘grown up’ and so catchy. This group is really talented!

The disc includes 13 tracks, a unique mix ranging from older movies to newer releases. Some of my favorites are “Friend Like Me,” “Do You Want to Build a Snowman?” and “Part of Your World.” The DCappella CD is the perfect stocking stuffer idea for the Disney fan on your list!

And if you want to take the kids to see them in person, you’re in luck! DCappella is going to embark on a major 40-market North American tour in January 2019. Tickets are on sale now! Check locations and dates and grab yours here. 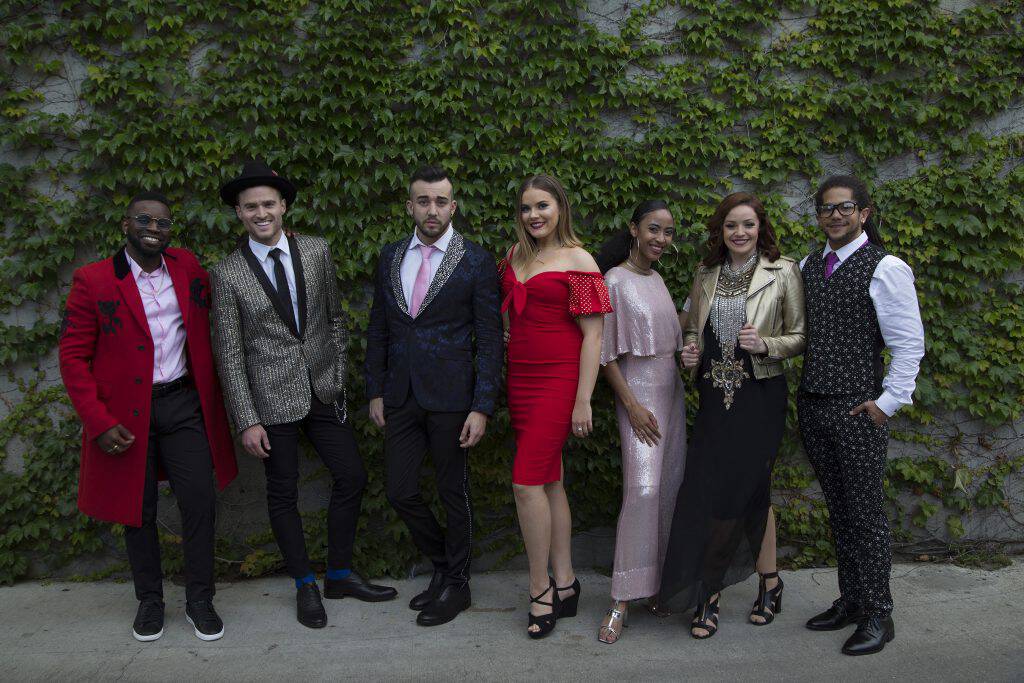 Level up your concert going with the ‘Friend Like Me’ Meet & Greet Experience. This includes a chance to meet DCappella, hear a soundcheck performance, attend a Q&A session, and more. Super special for Disney fans!