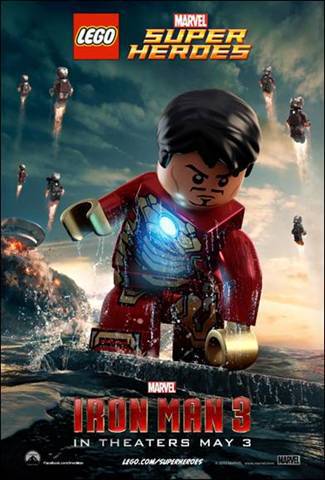 Just a couple weeks left until Iron Man 3 hits theaters on May 3!  Check out these official theatrical posters in LEGO form! 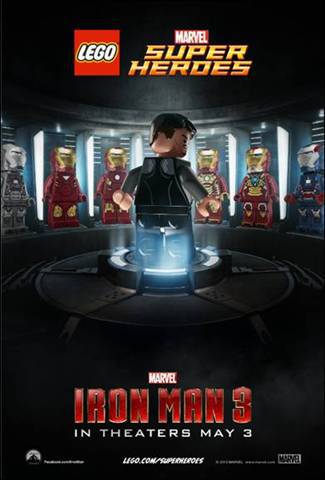 Too cool, aren’t they? These iconic characters are exclusive LEGO minifigure replicas found in LEGO Marvel Super Heroes sets based on the movie!  My kids would totally love these.