I am a Peanuts Brand Ambassador sharing exclusive content from Snoopy and the gang! I was provided with a couple of gifts as a participant in this promotion.  The opinions in this post are 100% mine.  You can read my full disclosure policy here. 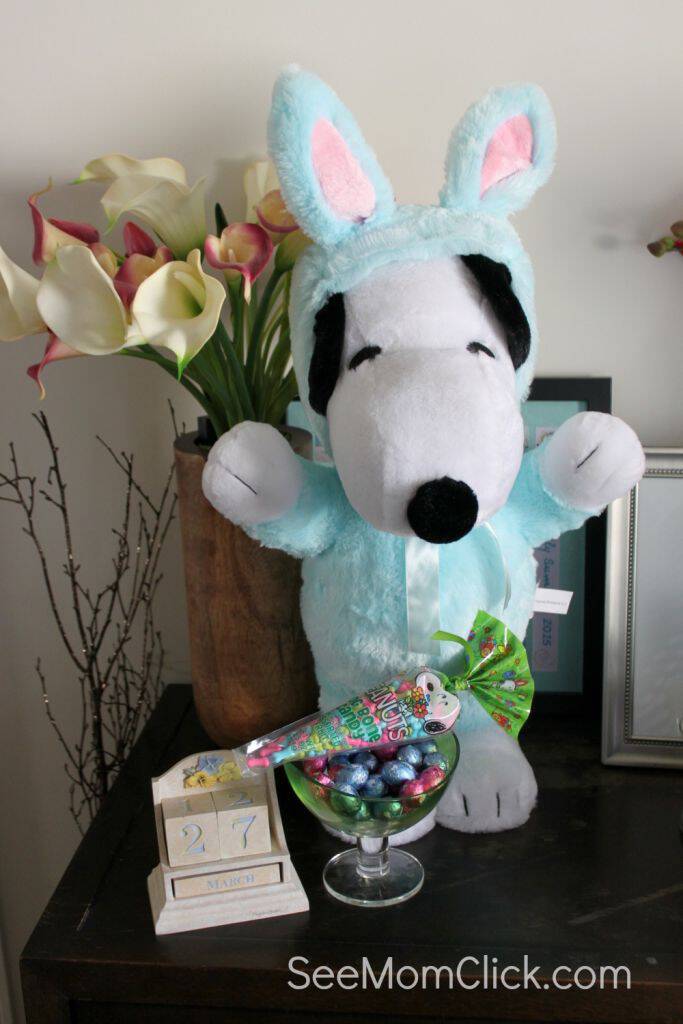 Easter is March 27 and my are so excited! Not only is this a meaningful holiday for us, but it’s also fun. Snoopy knows what I mean – he’s the Easter Beagle! Yes, our favorite chameleon beagle will be happily hopping from yard to yard, beagle-ears flapping, delivering brightly colored Easter eggs (and a beagle kiss or two) from his Easter basket. I’ll take a beagle kiss. He’s SO cute!! 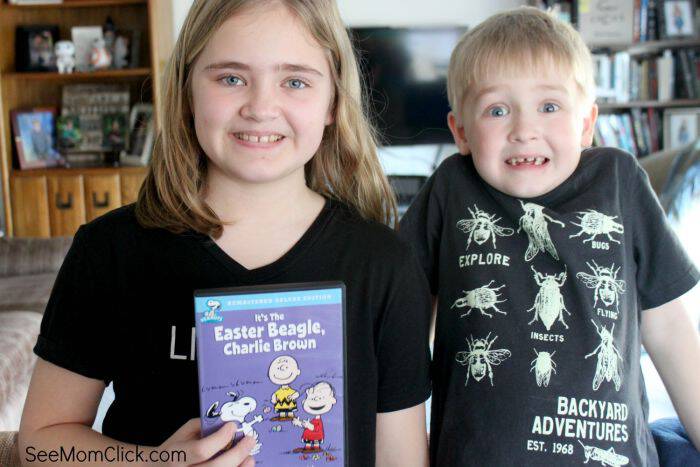 Here are some fun facts about the history of the Easter Beagle (courtesy the Peanuts Wiki: peanuts.wikia.com):

Charles Schulz once said in an interview that the Easter Beagle was his favorite of all of Snoopy’s alter egos!

A TV Star Is Born 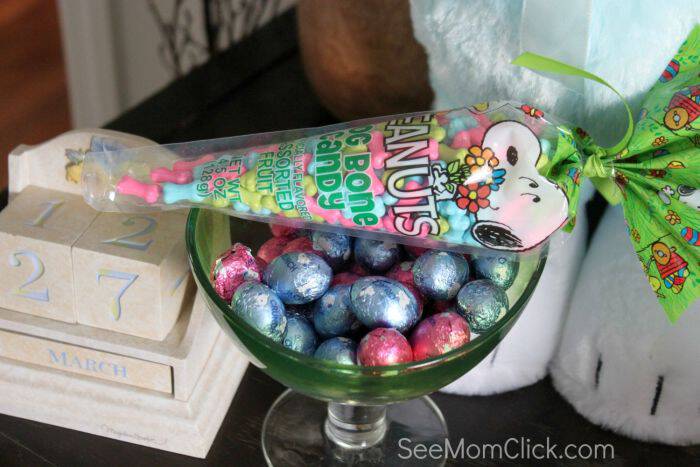 The folks at Peanuts are generously offering one of my readers an Easter Beagle Prize Pack just like the one that I received! This will include 2 candy bags, The Easter Beagle movie, and the Snoopy plush porch greeter. So fun! This giveaway is open to US residents ages 18+ only and will end at 11:59pm ET on March 21, 2016.