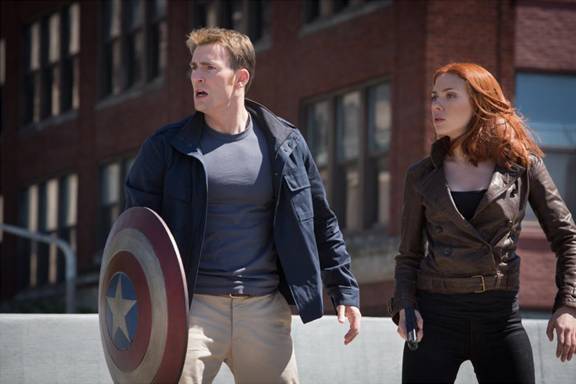 CAPTAIN AMERICA: THE WINTER SOLDIER will be out in theaters soon,on April 4!  I can’t wait. The more I see of this movie the more excited I am to watch the whole thing. I have a new extended clip for you to check out!