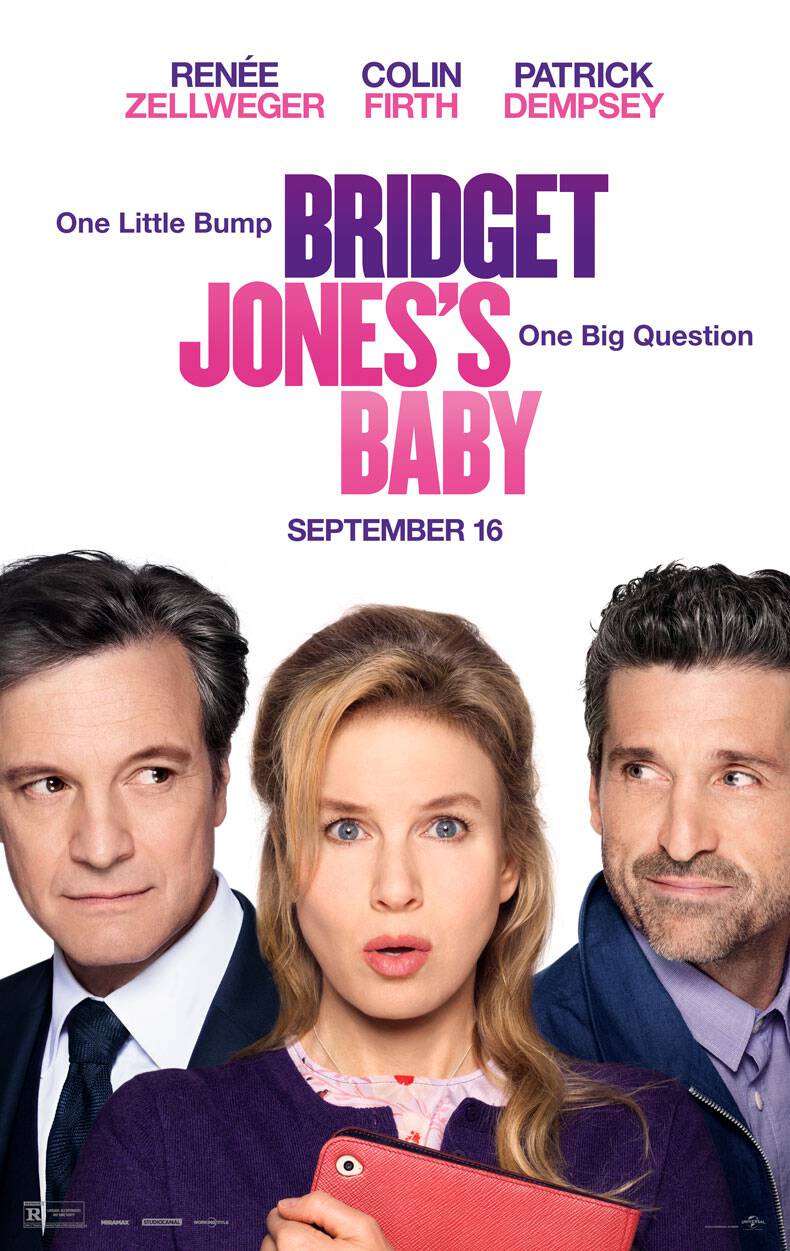 Nothing is more fun than a good flick you can go see with the girlfriends and Bridget Jones’s Baby looks perfect for girls’ night out! This film will be in theaters everywhere on September 16, 2016. I’ve got the trailer, some images from the film, and a great giveaway below.

Oscar® winners Renée Zellweger and Colin Firth are joined by Patrick Dempsey for the next chapter of the world’s favorite singleton in Bridget Jones’s Baby.  Directed by Sharon Maguire (Bridget Jones’s Diary), the new film in the beloved comedy series based on creator Helen Fielding’s heroine finds Bridget unexpectedly expecting.

After breaking up with Mark Darcy (Firth), Bridget Jones’s (Zellweger) “happily ever after” hasn’t quite gone according to plan.  Fortysomething and single again, she decides to focus on her job as top news producer and surround herself with old friends and new.  For once, Bridget has everything completely under control.  What could possibly go wrong?

Then her love life takes a turn and Bridget meets a dashing American named Jack (Dempsey), the suitor who is everything Mr. Darcy is not.  In an unlikely twist she finds herself pregnant, but with one hitch…she can only be fifty percent sure of the identity of her baby’s father.

It looks so good! Tons of laughs, some swooning, and then there’s a baby so we might even tear up at some point. Perfection!

Images From the Film

Check out some of these images from the movie. I just love this cast together! 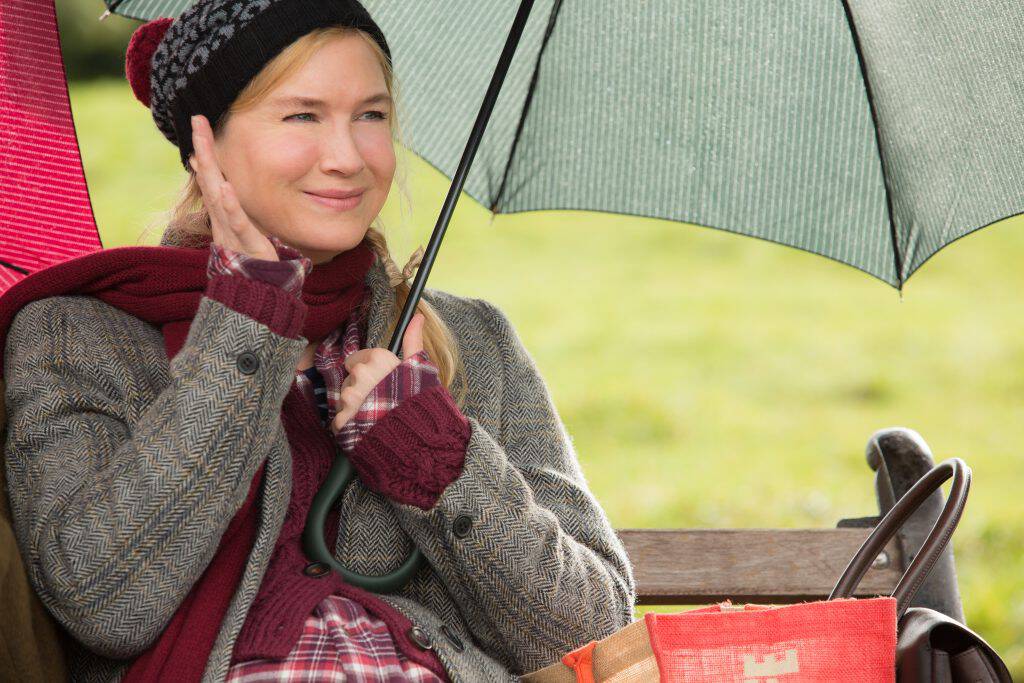 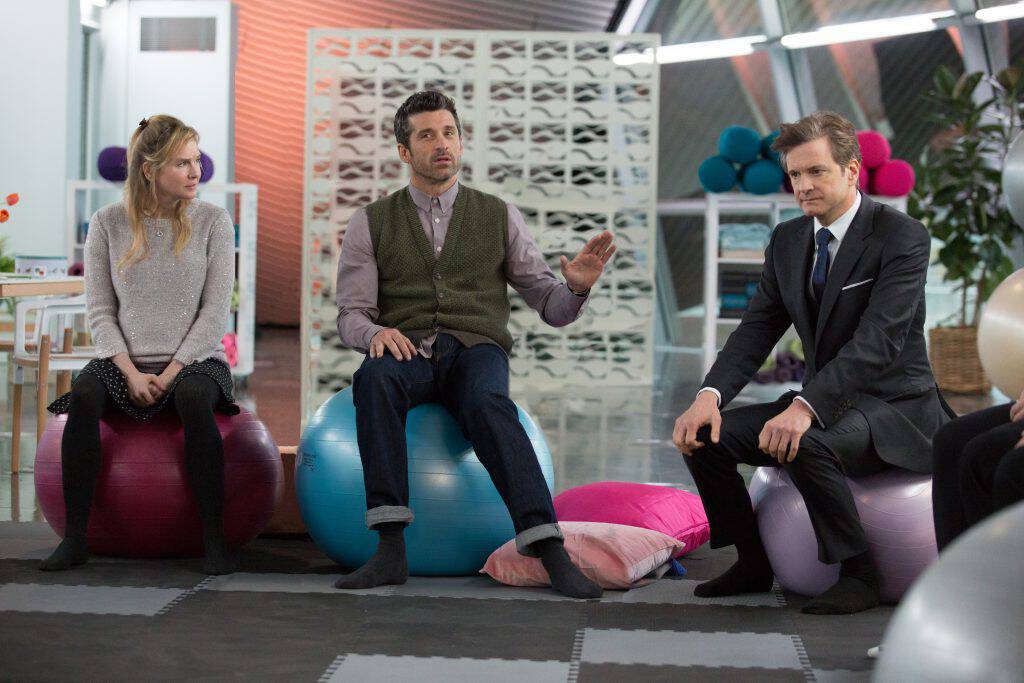 So what do you think? Are we going to be #TeamJack or #TeamDarcy? My money is on Jack but we’ll have to see how I feel after watching the film…  😉  Keep up with the latest from Bridget Jones’s Baby by following along on Facebook, Twitter, and Instagram.

The generous folks at Universal Pictures are sponsoring this giveaway for my readers: