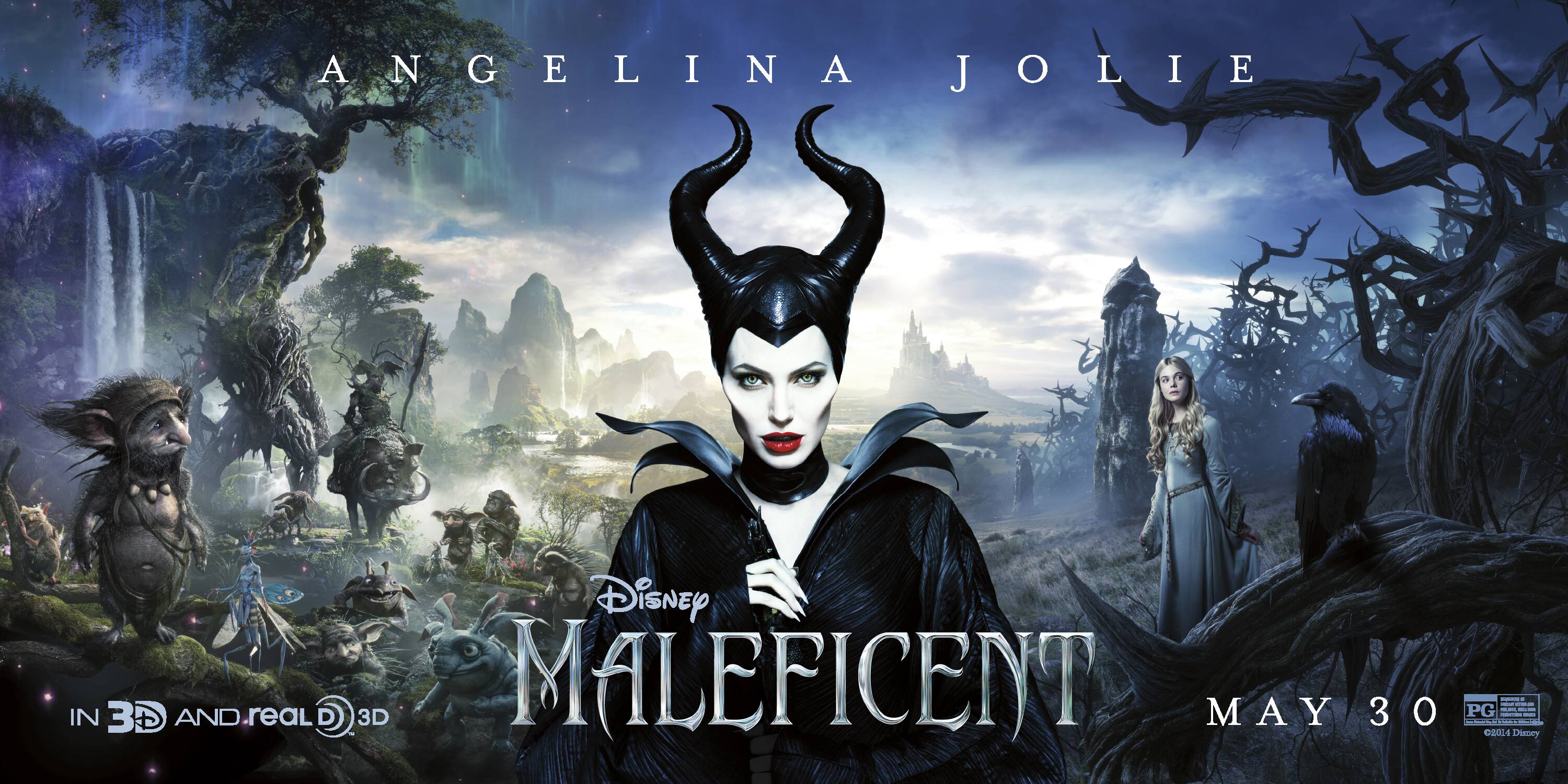 Who else is SO excited for the release of MALEFICENT?!  Mark your calendars for May 30 when it hits theaters.  We just got back from a vacation to Disney World where there’s an exclusive sneak peek of MALEFICENT playing in Hollywood Studios.  It was incredible!  I have to say, too, that I was really on the fence about this movie being okay for kids but neither of mine were scared and my daughter who is 8 years-old asked me a lot of questions afterwards about what happened to make Maleficent mean! She has a theory and I think she’s onto something. But that’s all you’ll get from me for now! 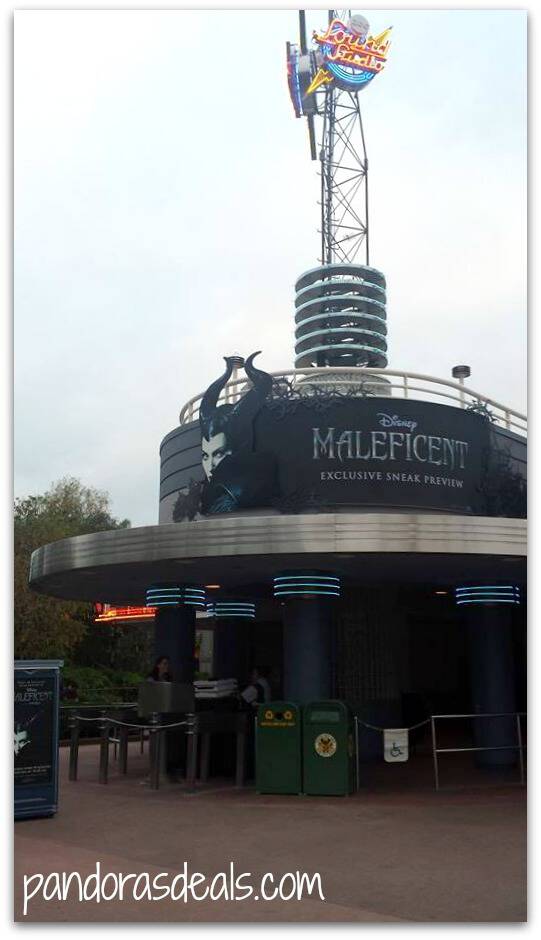 Just before the extended clip of the movie played they showed this great new featurette, “The Legacy” and we hear the stars of the film, Angelina Jolie and Elle Fanning talk about the story.  It will leaving you wanting more! Check it out:

While you’re on a Maleficent kick, check out the #MaleficentLaughSweeps for a shot at winning a trip to the premiere! (ends on April 27)