Did you hit the theater this weekend to see AVENGERS: AGE OF ULTRON? We were on the soccer field for the entire weekend but my friends who went said it was awesome!! I can’t wait to see it myself.

I have a bunch of new featurettes to check out: 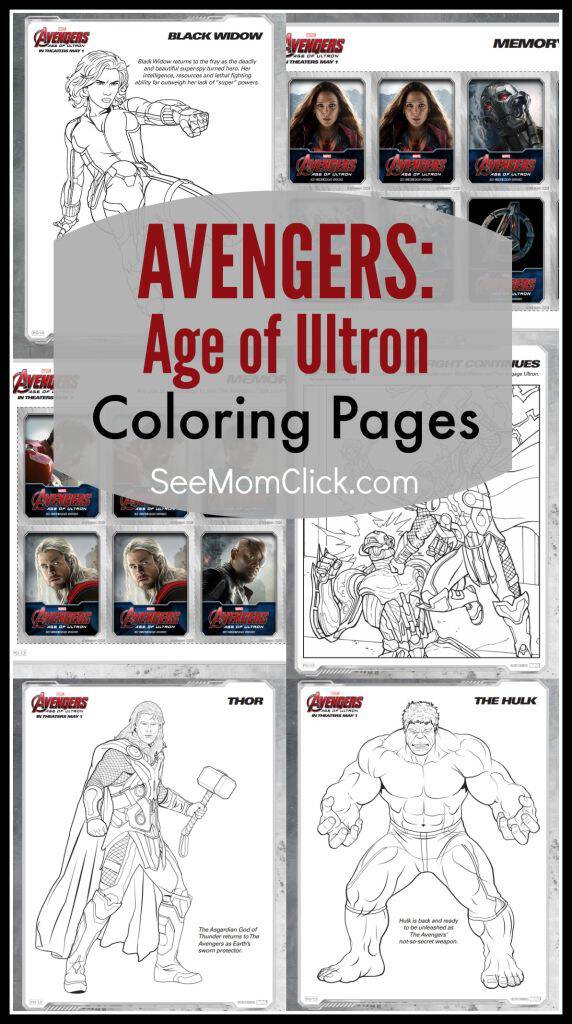 I have some fun printables for the kids too. Just click on the following links to open these up in a full, printable size:

You can keep up with the latest AVENGERS: AGE OF ULTRON news by following along on Facebook and Twitter.

AVENGERS: AGE OF ULTRON is in theaters NOW!