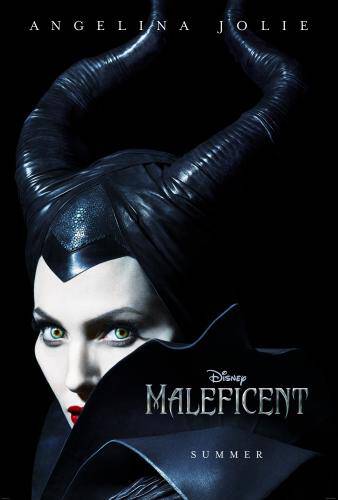 Oooh, now here’s a movie that’s going to be something to see!  Angelina Jolie is Maleficent in the new Disney movie scheduled to be released on May 30, 2014!  I always thought Maleficent was the most evil of the Disney villains so I can’t wait to see this movie.  Here’s a sneak peek for you!

What do you think?  I can’t wait to see more! I think Angelina Jolie is going to be perfect in this role. 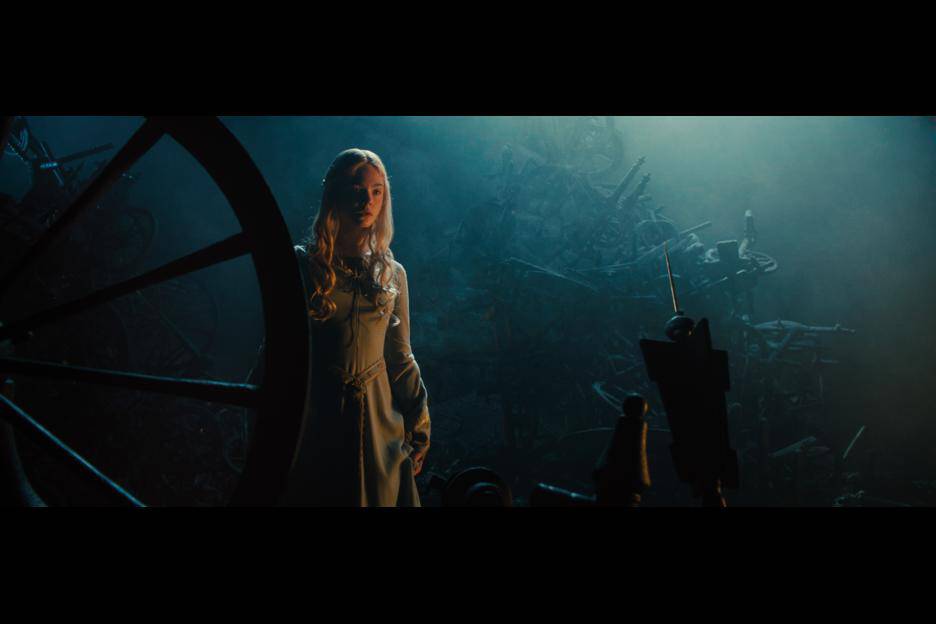 “Maleficent,” the untold story of Disney’s most iconic villain from the 1959 classic “Sleeping Beauty,” reveals the events that hardened Maleficent’s heart and drove her to curse the baby, Aurora.

From Disney comes “Maleficent”—the untold story of Disney’s most iconicvillain from the 1959 classic “Sleeping Beauty.” A beautiful, pure-hearted young woman, Maleficent has an idyllic life growing up in a peaceable forest kingdom, until one day when an invading army threatens the harmony of the land. Maleficent rises to be the land’s fiercest protector, but she ultimately suffers a ruthless betrayal—an act that begins to turn her pure heart to stone. Bent on revenge, Maleficent faces an epic battle with the invading king’s successor and, as a result, places a curse upon his newborn infant Aurora. As the child grows, Maleficent realizes that Aurora holds the key to peace in the kingdom—and perhaps to Maleficent’s true happiness as well. 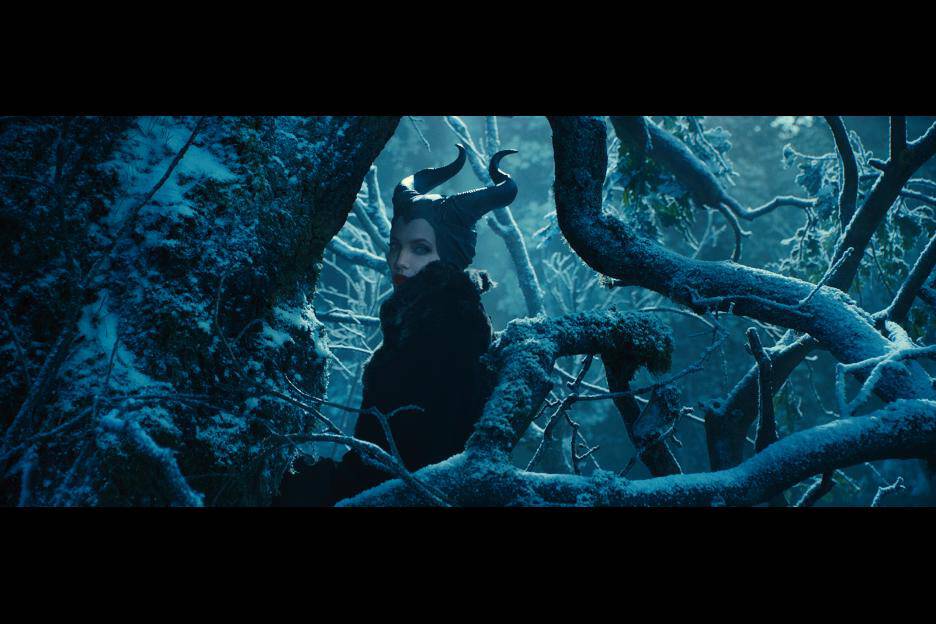 It’s going to be fun to see the new trailers and photos released from this film.  I’m excited!!

You can stay up to speed with all the latest Maleficent news by following along on Facebook and Twitter.  Follow the updates on the Maleficent Pinterest board, too! And of course I’ll keep you posted as well.

#AngelinaJolie is #Maleficent in the new @DisneyPictures film due out May 2014! http://t.co/RIuaqDSOZi Check out the teaser trailer and pics