This post is in partnership with Focus Features.  All thoughts and opinions are my own. You can read my full disclosure policy here. 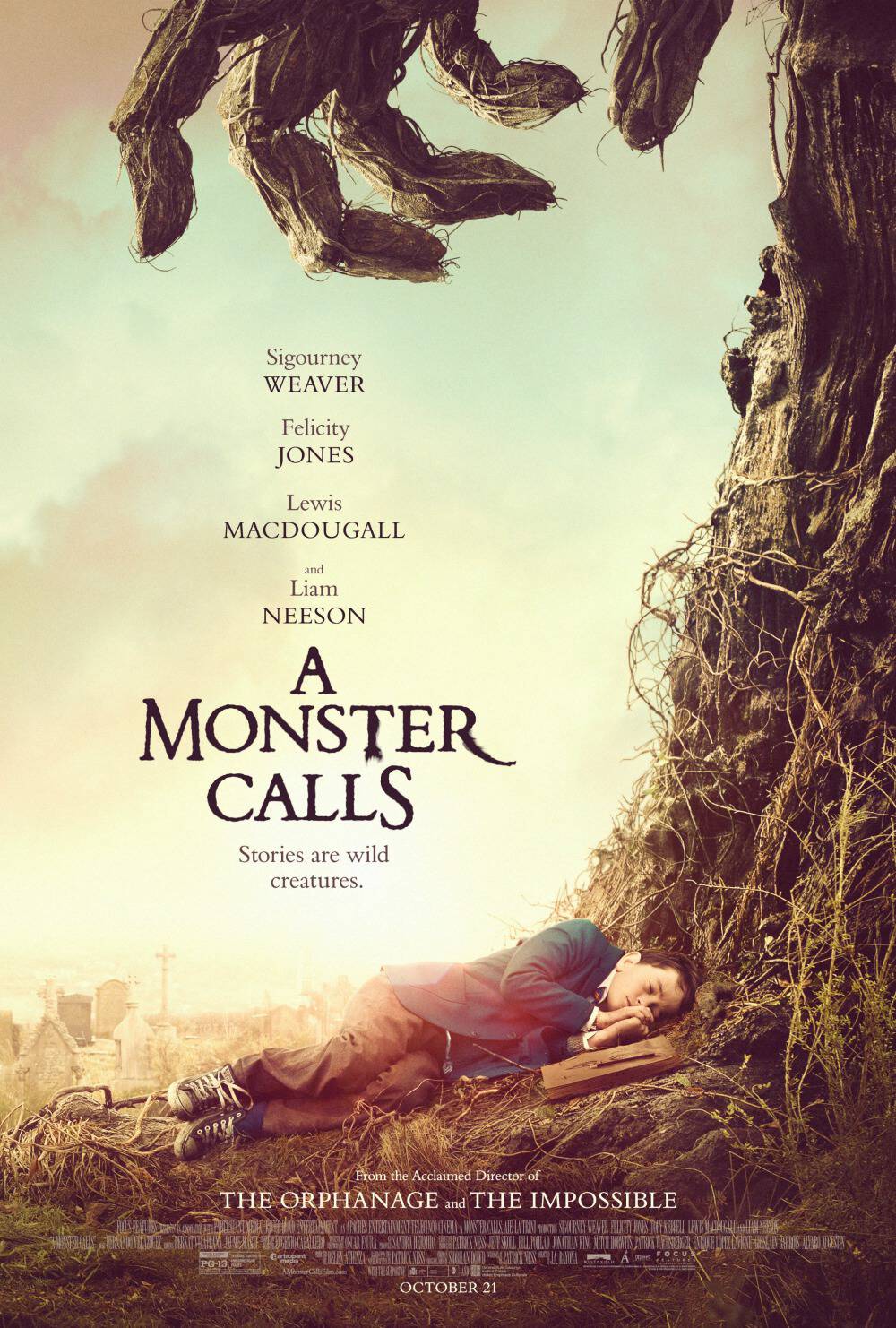 I just shared a bunch of books that are going to be made into movies in 2017 and one that my whole family is really looking forward to is A Monster Calls. I just started reading this book with my kids a few days ago and every night they beg for one more chapter. It’s so good and it’s going to be amazing on the big screen. It’s out now in select cities and releases in theaters everywhere on January 6. Read the synopsis below and then watch the trailer:

A visually spectacular and unabashedly emotional drama from director J.A. Bayona (“The Impossible”). 12-year-old Conor (Lewis MacDougall) is dealing with far more than other boys his age. His beloved and devoted mother (Felicity Jones) is ill. He has little in common with his imperious grandmother (Sigourney Weaver). His father (Toby Kebbell) has resettled thousands of miles away. But Conor finds a most unlikely ally when the Monster (portrayed by Liam Neeson in performance-capture and voiceover) appears at his bedroom window one night. Ancient, wild, and relentless, the Monster guides Conor on a journey of courage, faith, and truth that powerfully fuses imagination and reality.

An amazing cast, amazing filmmaker, and amazing story. It’s the trifecta for movies!

I have a feeling this is going to be both funny AND a tearjerker. What do you think?

This story is really unique because it’s based on a book written by Patrick Ness, but he didn’t exactly ‘start’ the book. Take a look at the featurette below to see the story behind the movie and how it came to be.

A MONSTER CALLS – ‘The Story Behind the Story’ Featurette

I think this is so interesting, one author honoring another by finishing her story and then bringing it to the big screen to share with all of us.

Liam Neeson has the perfect monster voice and when I checked out this video of him reading the first chapter of A Monster Calls, which at the time I had already read with my kids, I didn’t think I’d sit through a 10 minute video. Wrong! I watched him read that whole thing. Can he read me the whole book, please? 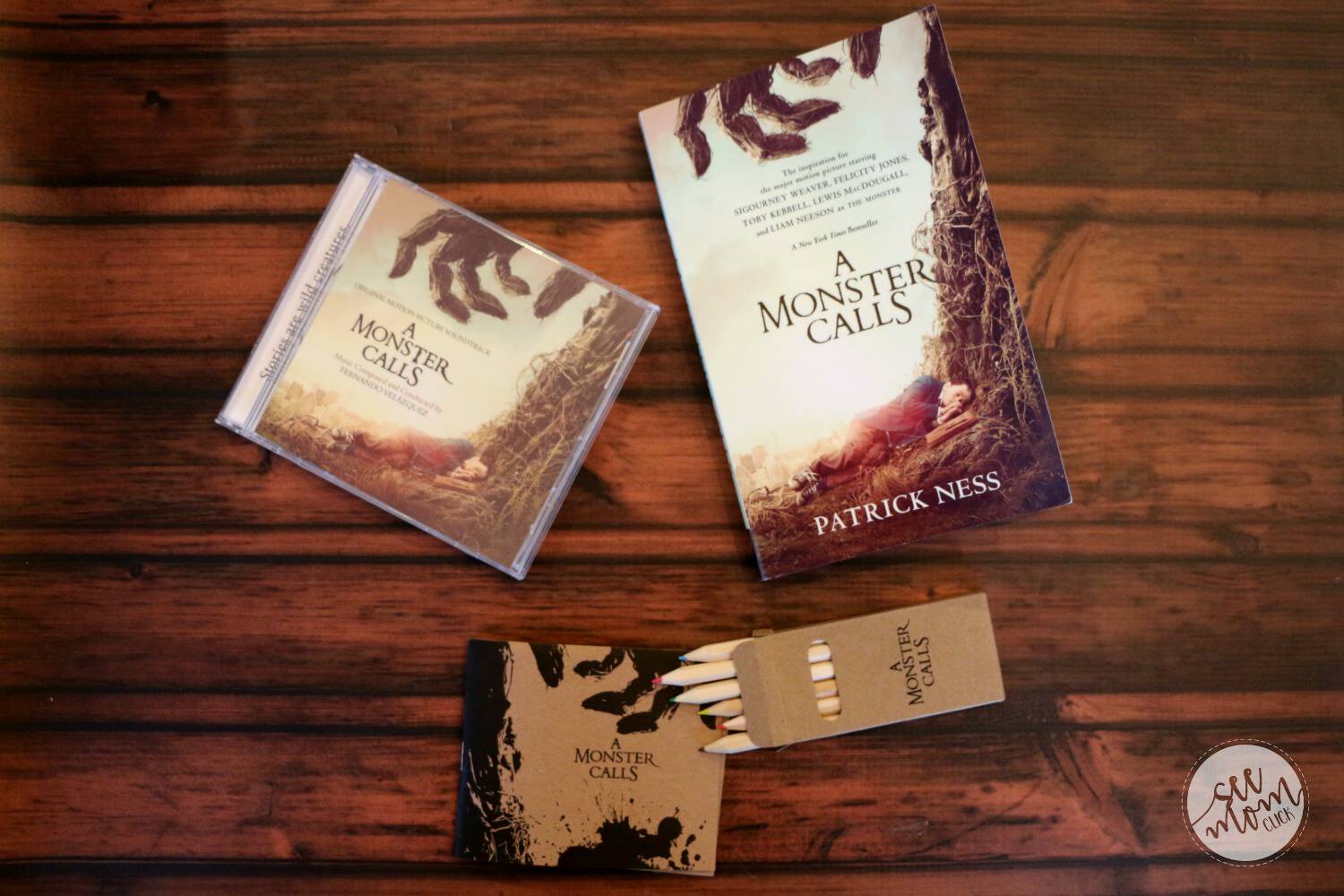