This post is in partnership with 20 Century Fox Home Entertainment.  All thoughts and opinions are my own. My experience may differ from your own. You can read my full disclosure policy here. 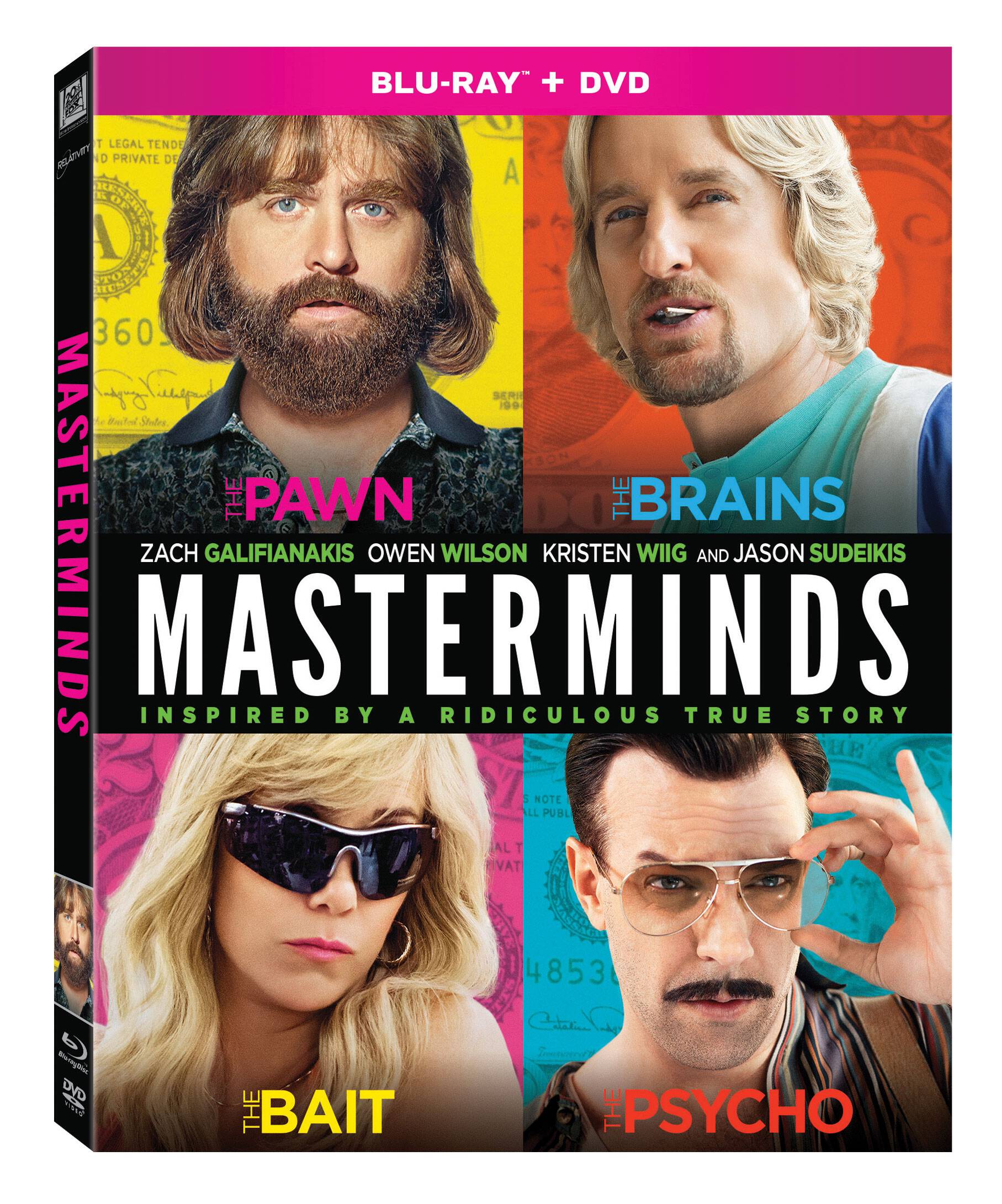 You can take one look at this Blu-Ray case and know that this movie is going to be hilarious. We love all of these actors! Masterminds is out on Digital HD today, and comes out tomorrow, January 31, 2017 on Blu-Ray and DVD. My husband and I watched it last night after we put the kids to bed and got a ton of laughs out of it!

Zach Galifianakis is armed and dangerously funny in this hilarious action-comedy inspired by an incredible but true story! David (Galifianakis) is an unassuming armored-truck driver who longs for adventure. Lured into the scheme of a lifetime by his beautiful work crush Kelly (Kristen Wiig) and her cohort Steve (Owen Wilson), David manages the impossible and makes off with $17 million in cash. But when his partners-in-crime keep the loot and set him up for a fall, David must dodge the authorities, evade a hitman (Jason Sudeikis) and find a way to take back what he rightfully stole! 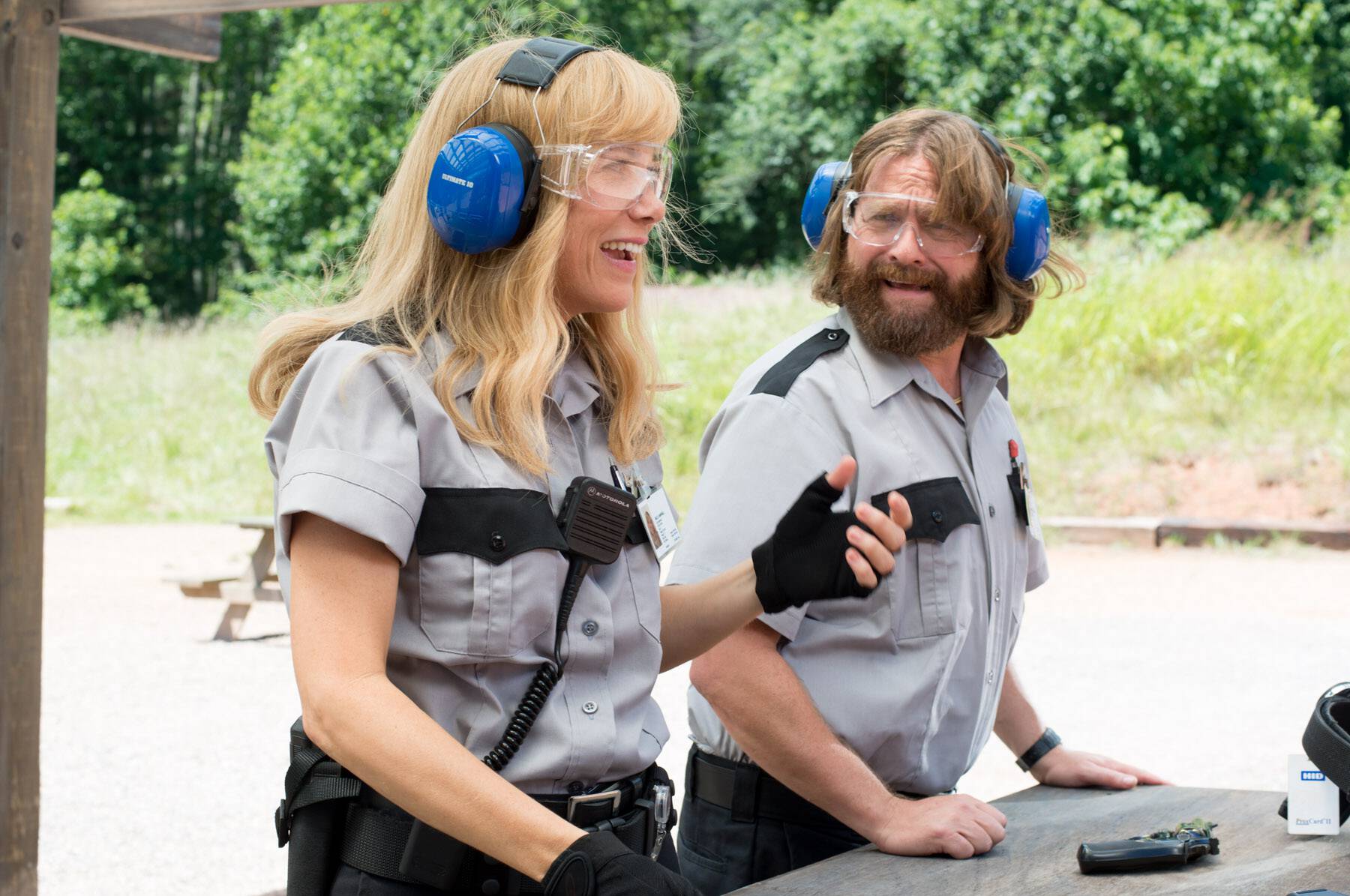 The most amazing thing about this film is that it’s based on a true story. SO crazy! Take a look at the trailer below. I dare you not to laugh.

In a word, the movie is hilarious. Masterminds is actually rated PG-13, and there’s no offensive language, nudity, excessive violence, or anything like that (a nice change of pace from many adult movies). It’s definitely still got some themes in it that you don’t want your little ones watching, but if you’ve got older kids like teenagers, they’ll likely get a kick out of it too. 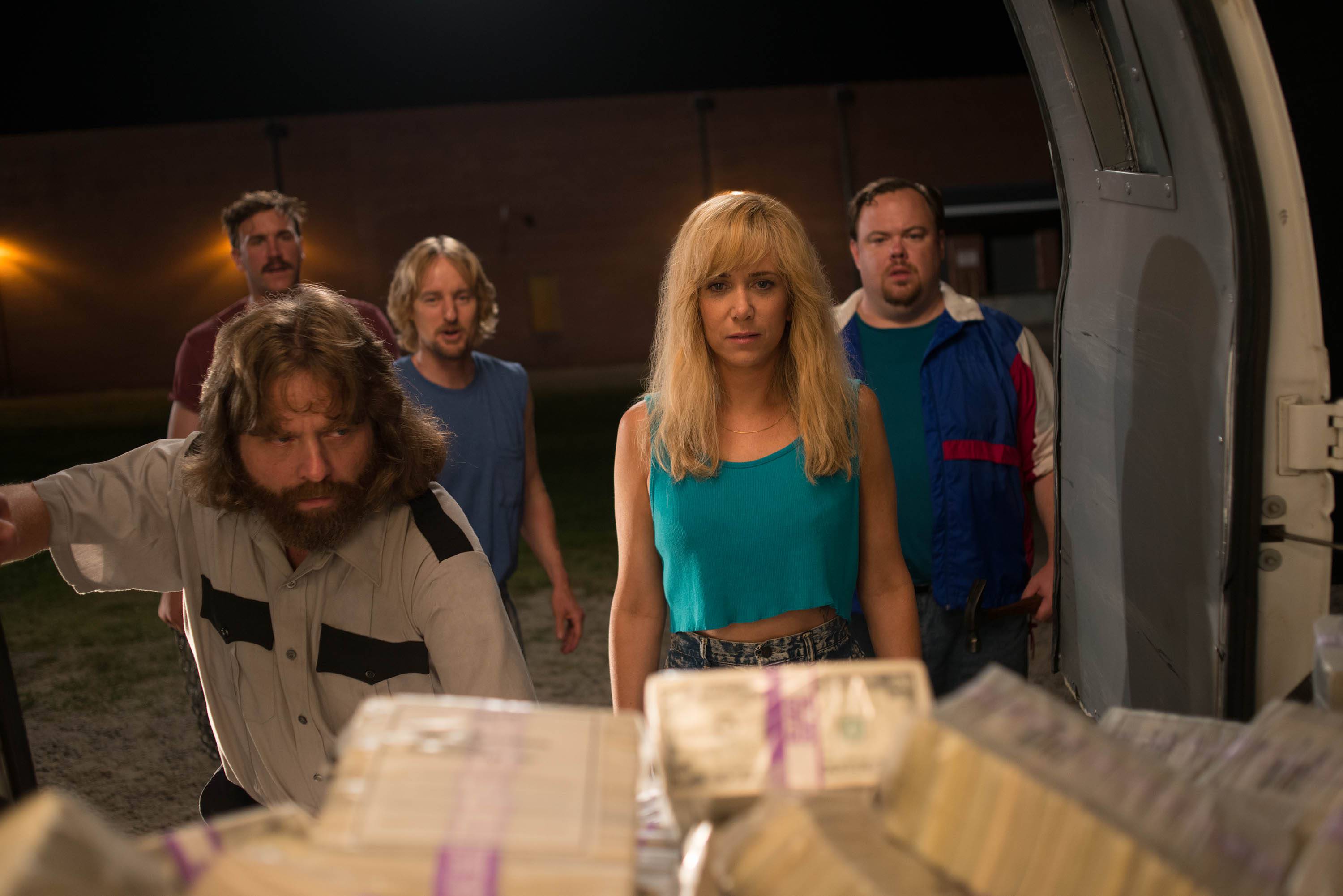 The actors are each so funny and even better together. There were many parts of the film that made both of us laugh out loud. Zach Galifianakis and Kristen Wiig together are a great pair. I think my favorite character in the film was Jason Sudeikis who plays a hitman hired to take out David (Galifianakis). He’s a little bit psycho but in a hilarious way. Watching what Steve (Owen Wilson) does with 17 million dollars is pretty entertaining, too. At the end of the movie you’ll see who the actual people are that this film is based on. I loved that because this is just CRAZY to think about this plot actually happening! There is still $2 million unaccounted for after that heist. Hmmmm…

Masterminds is great for a movie night at home after the kids go to bed (that won’t freak you out if they get up and peek at the TV from their bedroom doors!). Definitely check it out. We will be watching this one again!

Masterminds is available on Digital HD now, and releases on Blu-Ray and DVD on January 31, 2017. Grab your copy in your preferred format on Amazon.