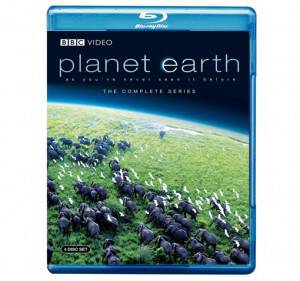 Wow!  Love this sale today on 1SaleADay!  They’ve got the Planet Earth 4-disc complete collection on Blu-Ray for just $19.99!  Pay $4.99 shipped and get it delivered to your door for just $24.98.  See how that compares to the price on Amazon.  It’s a great deal and if you don’t have this collection I HIGHLY recommend it.  We have it and the kids love it and so do we.  It’s an amazing series.

This sale is good today only.  Grab it now!