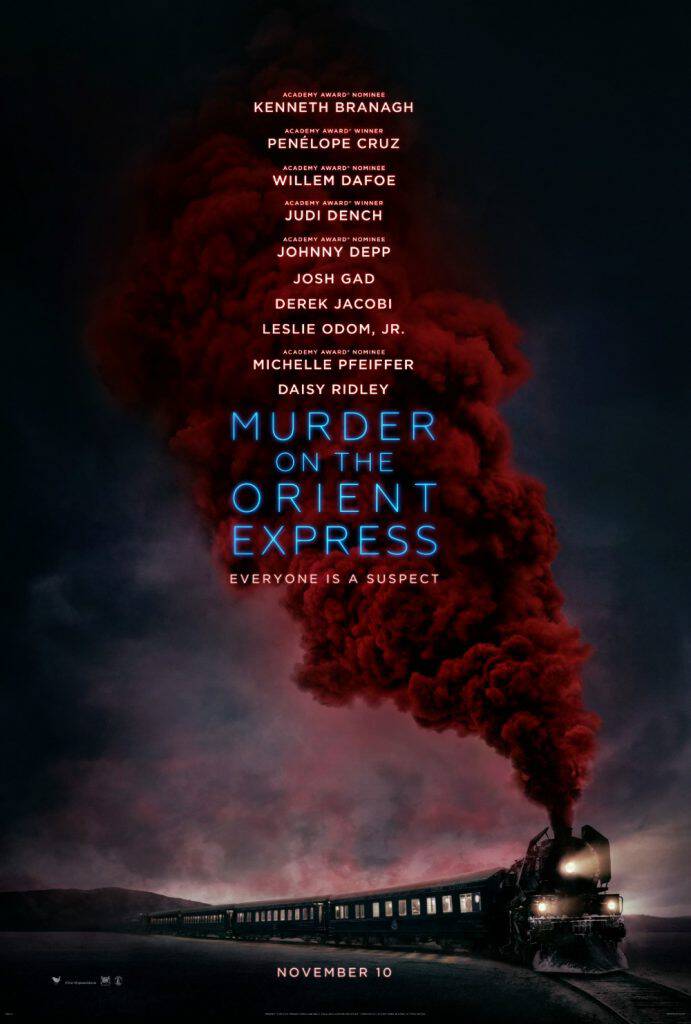 Here’s another movie coming out that was on my 2017 books-to-film list! Murder On The Orient Express, based on the best-selling Agatha Cristie novel, will be in theaters everywhere on November 10. This cast is insane! So much talent. I have the synopsis and trailer for you below.

What starts out as a lavish train ride through Europe quickly unfolds into one of the most stylish, suspenseful and thrilling mysteries ever told. From the novel by best-selling author Agatha Christie, “Murder on the Orient Express” tells the tale of thirteen strangers stranded on a train, where everyone’s a suspect. One man must race against time to solve the puzzle before the murderer strikes again. Kenneth Branagh directs and leads an all-star cast including Penélope Cruz, Willem Dafoe, Judi Dench, Johnny Depp, Michelle Pfeiffer, Daisy Ridley and Josh Gad. 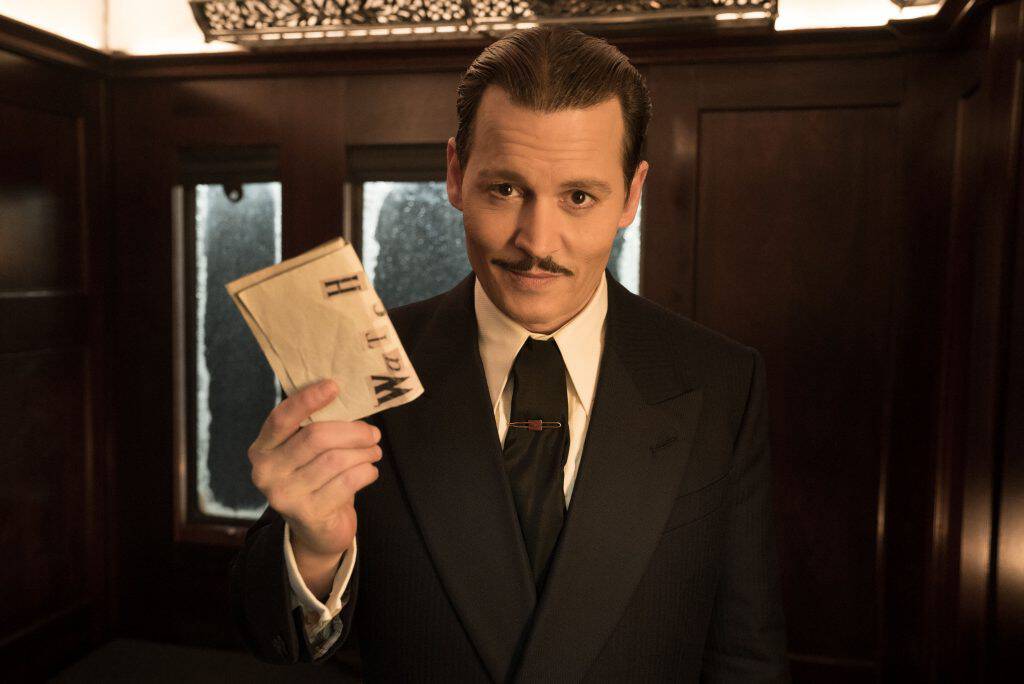 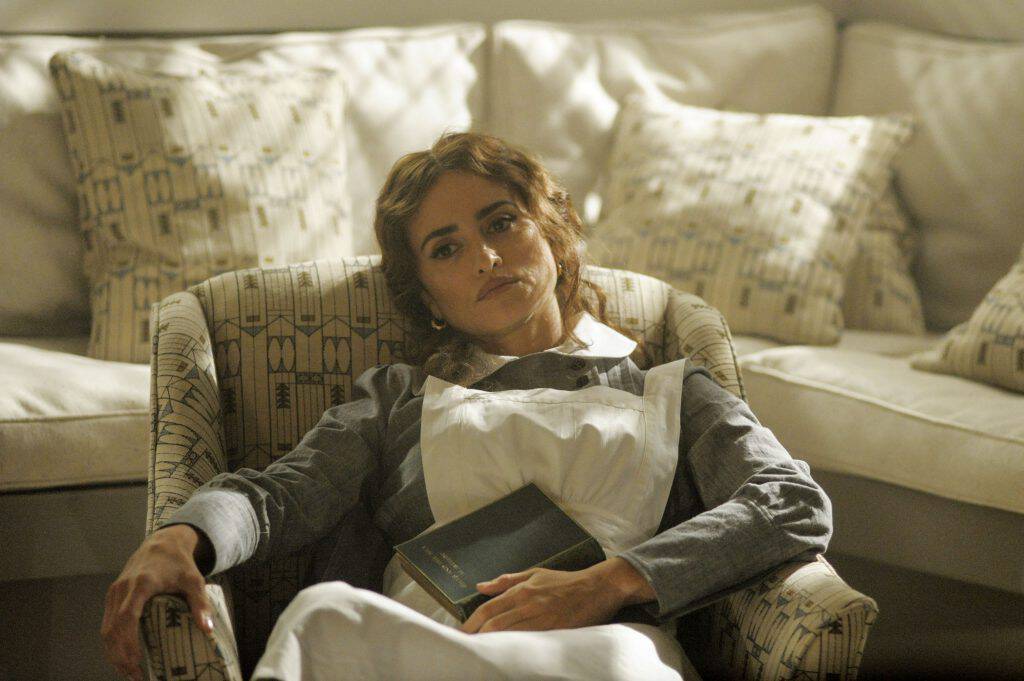 Stay up to speed with this film by checking out the official website and following along on Twitter and Facebook. Murder on the Orient Express hits theaters everyone on November 10!