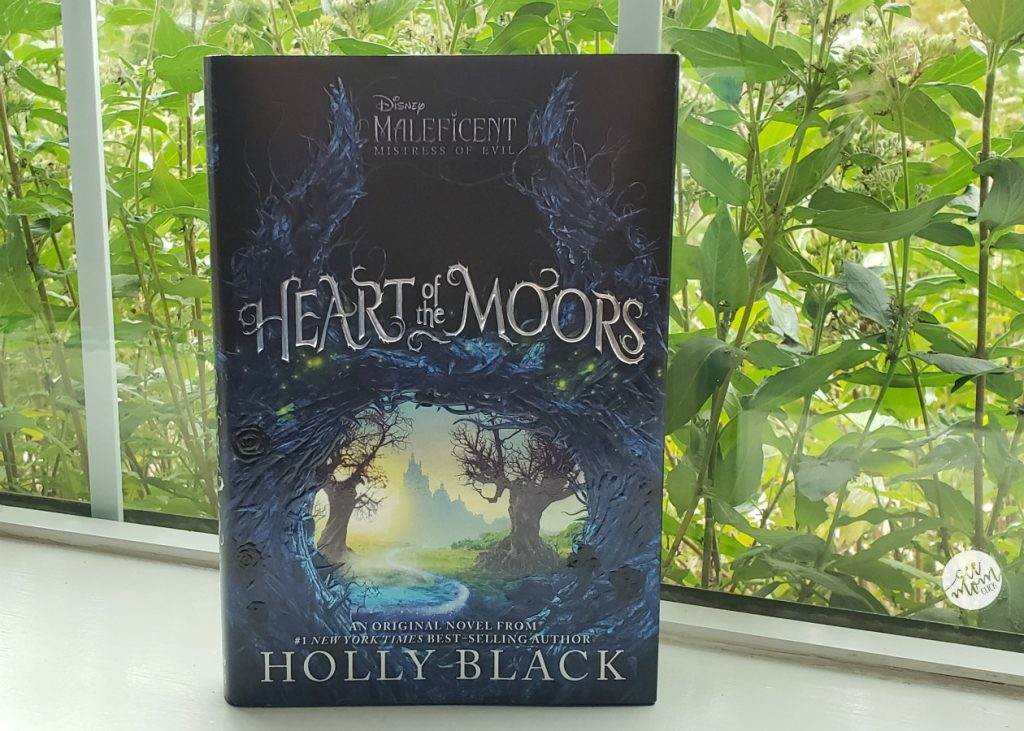 Can’t get enough of Maleficent? You probably know the sequel movie released in mid-October, but you might not know there is a story that exists between the first and second films.

Brand new book, Heart of the Moors, takes place between the two films MALEFICENT and MALEFICENT: MISTRESS OF EVIL and it is an original story and not a movie tie-in.

I have the scoop on this book below, plus a great giveaway!

Heart of the Moors 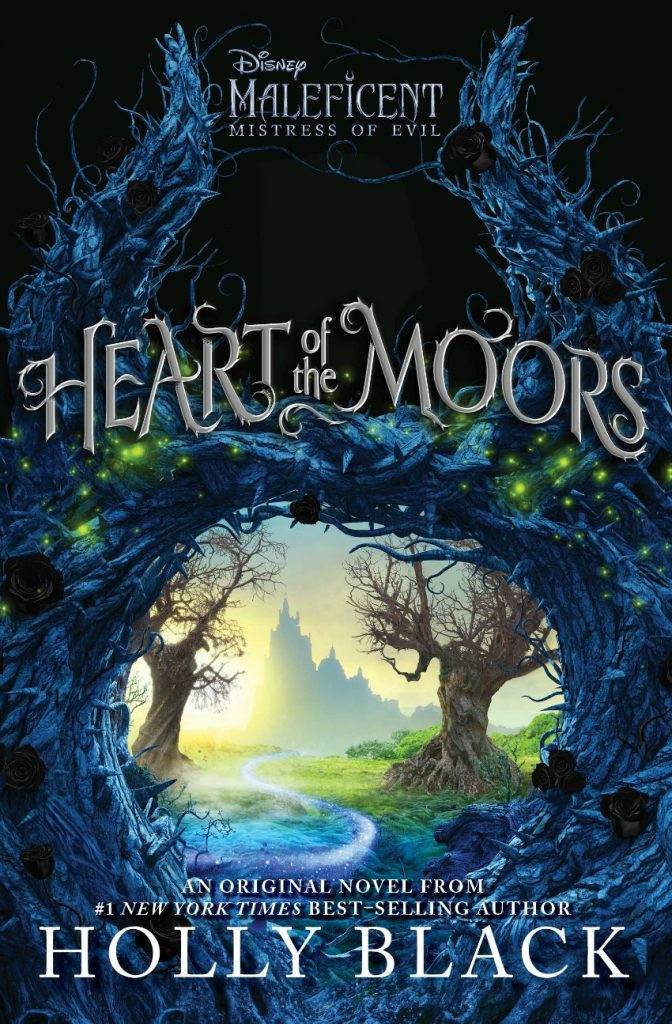 In May 2014, just before the first movie, MALEFICENT, released, I attended the press junket for the film and had the opportunity interview many of the cast and filmmakers, including Angelina Jolie and Elle Fanning. I have loved this story ever since. It’s a totally different viewpoint of the story of Sleeping Beauty.

I haven’t made it to the theater yet to see the second movie, but can’t wait to see what will unfold next. And now, I’m excited to read the book that comes between these two films, Heart of the Moors.

From New York Times bestselling author Holly Black comes a captivating original novel set between Disney’s MALEFICENT and MALEFICENT: MISTRESS OF EVIL, in which newly-queened Aurora struggles to be the best leader to both the humans and Fair Folk under her reign; her beau, Prince Phillip, longs to get to know Aurora and her kingdom better; and Maleficent has trouble letting go of the past. 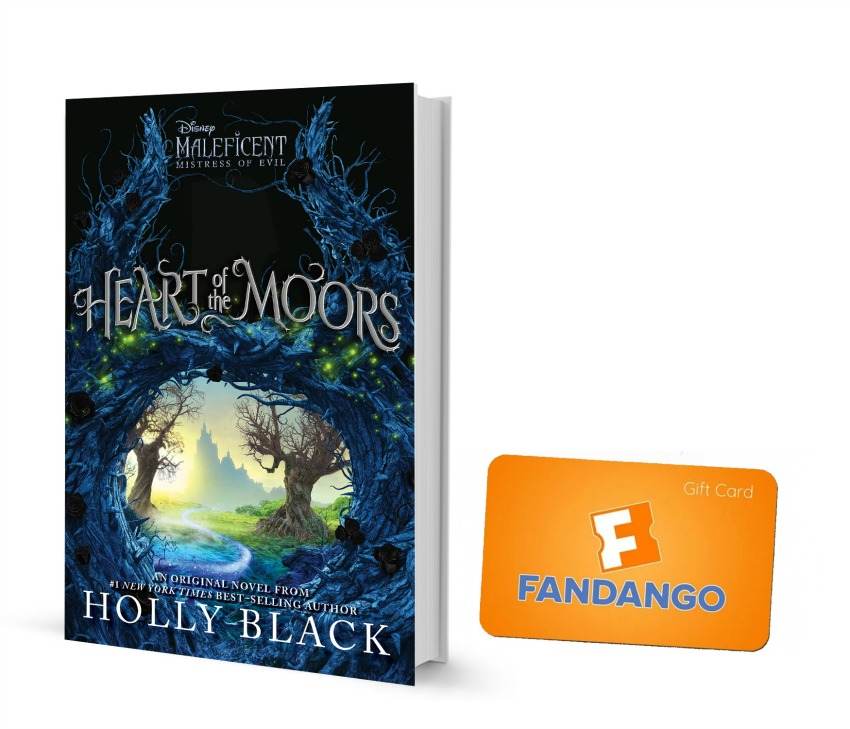 The generous folks at Disney Book Group are sponsoring a giveaway just for See Mom Click readers! One (1) winner receives a fun Mistress of Evil prize pack that includes a copy of Heart of the Moors, plus a $50 Fandango gift card for a MALEFICENT: MISTRESS OF EVIL movie night!