Disney’s THE JUNGLE BOOK hits theaters next spring, April 15, 2016. This is a live action film, real actors and real animals and this cool new triptych poster was just released. These animals are just WHOA. I think this is going to be incredible! 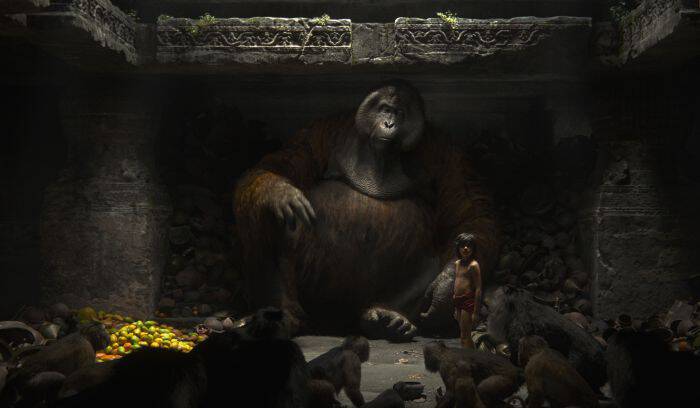