Didn’t you love The Muppets when you were a kid?  I did and I can remember seeing The Muppets Take Manhattan in 1984, one of the first movies I saw in a theater.  (I didn’t just date myself, did I?)  I’m so excited that there’s a NEW Muppets movie coming out next year and my kids will get the chance to fall in love with these sweet characters, too!  The Muppets…Again! hits theaters on March 21, 2014. 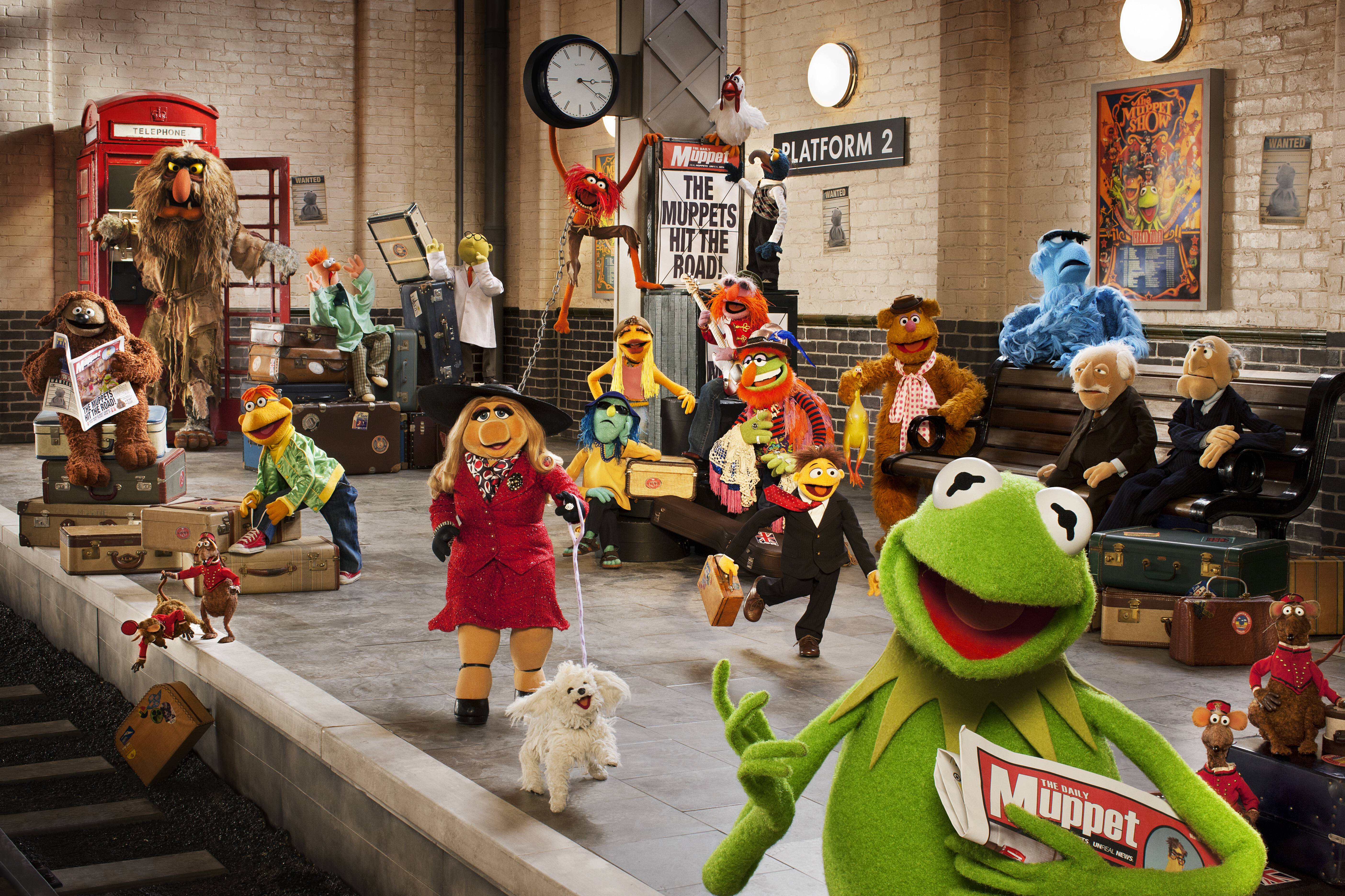 Disney’s “The Muppets …Again!” takes the entire Muppets gang on a global tour, selling out grand theaters in some of Europe’s most exciting destinations, including Berlin, Madrid and London. But mayhem follows the Muppets overseas, as they find themselves unwittingly entangled in an international crime caper headed by Constantine—the World’s Number One Criminal and a dead ringer for Kermit—and his dastardly sidekick Dominic, aka Number Two, portrayed by Ricky Gervais. The film stars Tina Fey as Nadya, a feisty prison guard, and Ty Burrell as Interpol agent Jean Pierre Napoleon.

Starring Ricky Gervais, Ty Burrell and Tina Fey, Disney’s “The Muppets … Again!” takes the entire Muppets gang on a global tour where they find themselves unwittingly entangled in an international crime caper.

Stay up to date with all the latest movie and all-things-Muppet news by following along with The Muppets’ Facebook page and their Twitter page.  And for some serious fun follow Miss Piggy on Twitter.  That girl is a hoot!

The Muppets…Again! is coming to theaters in March 2014! @muppetsstudio Get a first look at some photos! /2013/02/coming…