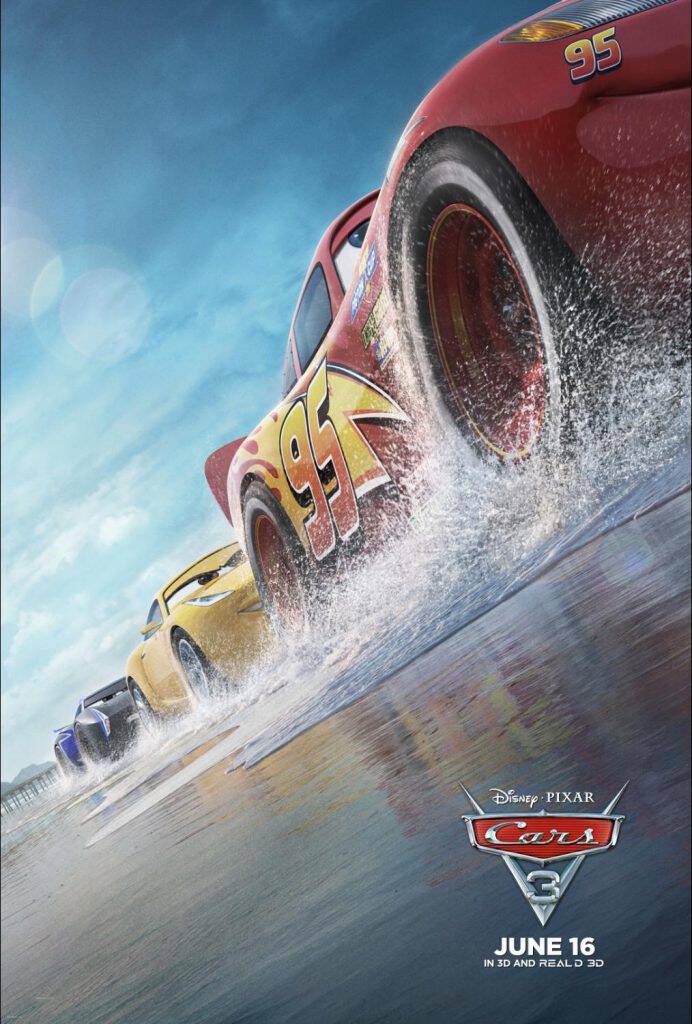 Cars 3 races into theaters June 16, 2017. This movie looks so good – heartwarming AND exciting! I have the new trailer for you below.

Doesn’t it look great? You know McQueen is going to win in the end! KaCHOW!