One of the BEST parts about summer is having time to kick back and catch up on all the reading I love to do. As I did last year, this year I’m teaming up with The Mom of the Year and Normal Level of Crazy (check out their monthly virtual book club!) and a bunch of other bookworm bloggers to share with your our ultimate list of 20 must-read summer books. PLUS, we have an amazing giveaway at the end for a $250 Amazon gift card, and 108 free books total! 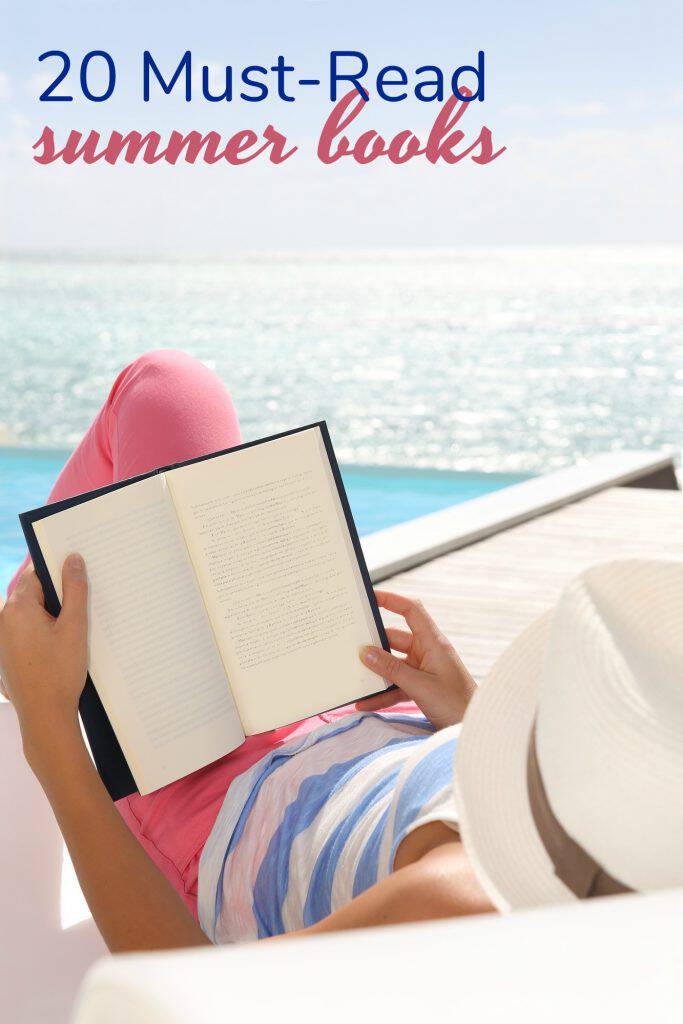 Let’s dive in. Have you read any of these and which ones are going to be next on your list? 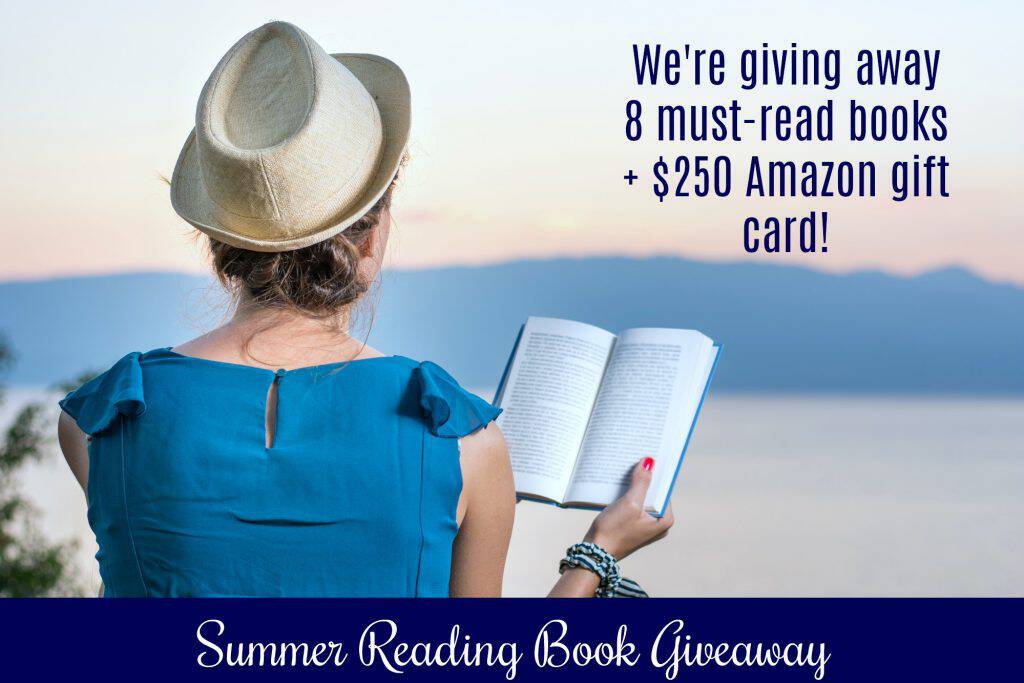 And that’s it, friends! Our list of the 20 Best Summer Books you need to kick back with during all the sun-soaked days ahead of us! As promised, the giveaway for a $250 AMAZON GIFT CARD and copies of some of the titles on this list (Red Water, Famished, My Lame Life: Queen of the Misfits, The Sleepwalker, Man’s Search for Meaning, Homegoing and Redemption Road) is below! 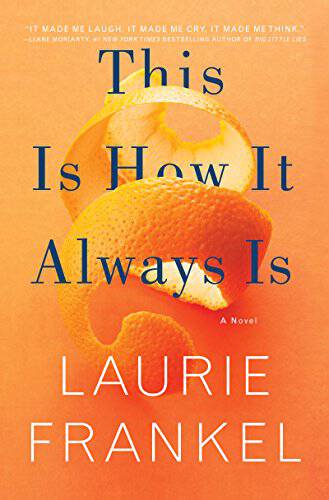 Plus, the first 100 people who enter this giveaway will win This is How It Always Is by Laurie Frankel. Read more here about why it’s SO good, and a big thank you to Flatiron Books for sponsoring this portion of the giveaway. *Note: remember each person can gain multiple entries, so don’t assume that all 100 copies have been claimed when the entries total goes over 100!

This giveaway is open to those 18 or older living in the continental United States and it ends June 16, 2017 at 5:30am EST. Good luck!

***Thank you to Flatiron Books, Jen Mann, Kristen Mae, Meghan O’Flynn, Macmillan Publishers, Anchor Books, Beacon Press and Vintage Books for providing copies of the books for the giveaway. All opinions are entirely our own.***